Dezeen Events Guide launched in January, just before the coronavirus pandemic wiped out almost all 2020’s architecture and design events. Continuing our review of the year, here’s our pick of the festivals and exhibitions that did take place under very different circumstances.

Intended as a listings guide to key global conferences, trade shows, design weeks, architecture biennales and more, Dezeen Events Guide instead quickly turned into a guide to events that were not going ahead.

Here is our pick of the best 10 events that responded to trying circumstances with originality and ambition. 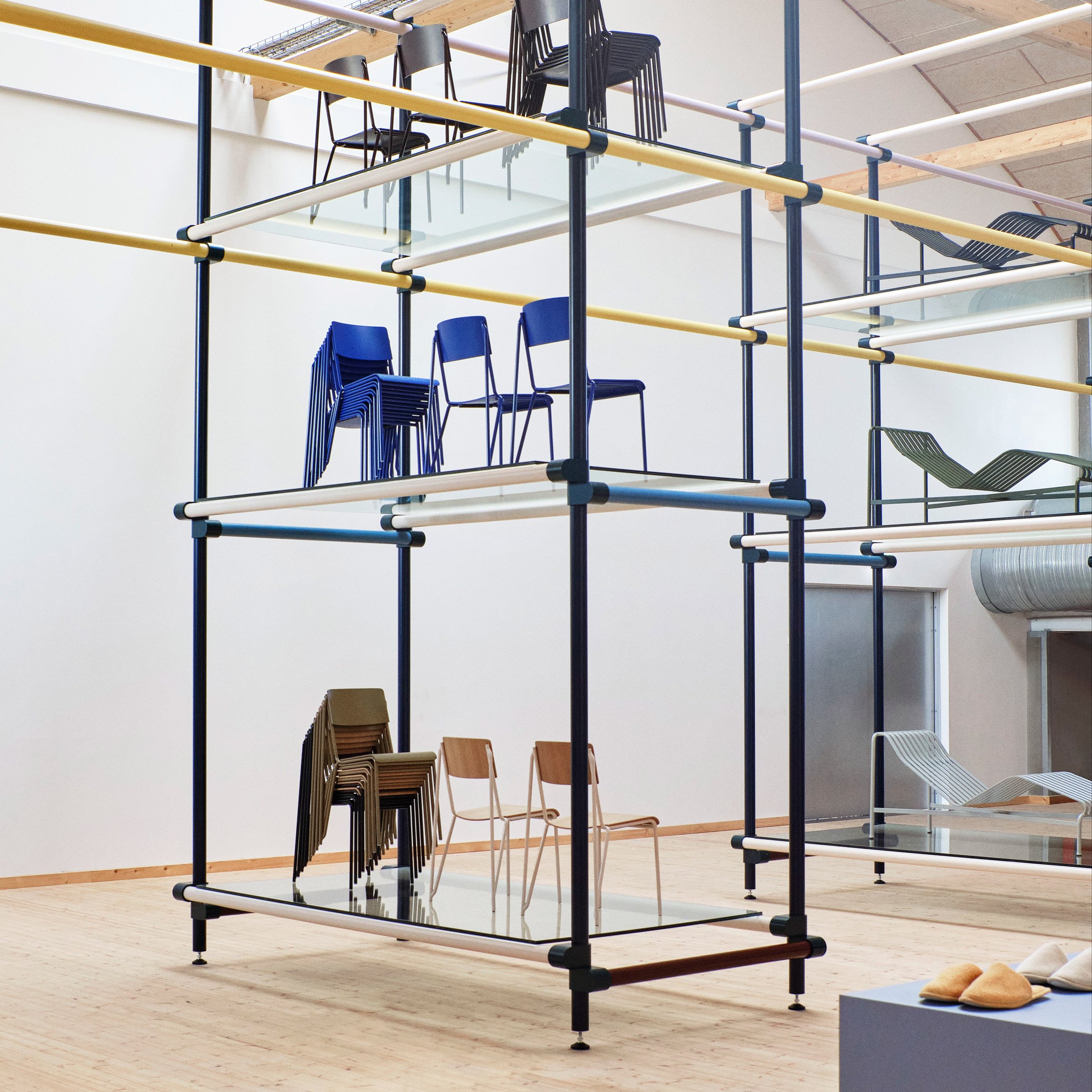 Copenhagen was one of the first cities to host a physical design festival after coronavirus hit. Taking place in early September, this year’s 3 Days of Design was a much smaller affair than usual, without international visitors and with safety precautions in place. But it showed how design weeks can take on a more local focus, with exhibitors reporting a celebratory mood in spite of restrictions.

Some brands hosted outdoor events and many exhibitions were hosted in big warehouse spaces. Top picks included the Ukurant Objects show, an imaginative display of Kvadrat textiles and a pop-up Hay showroom that doubled as a digital studio (pictured). 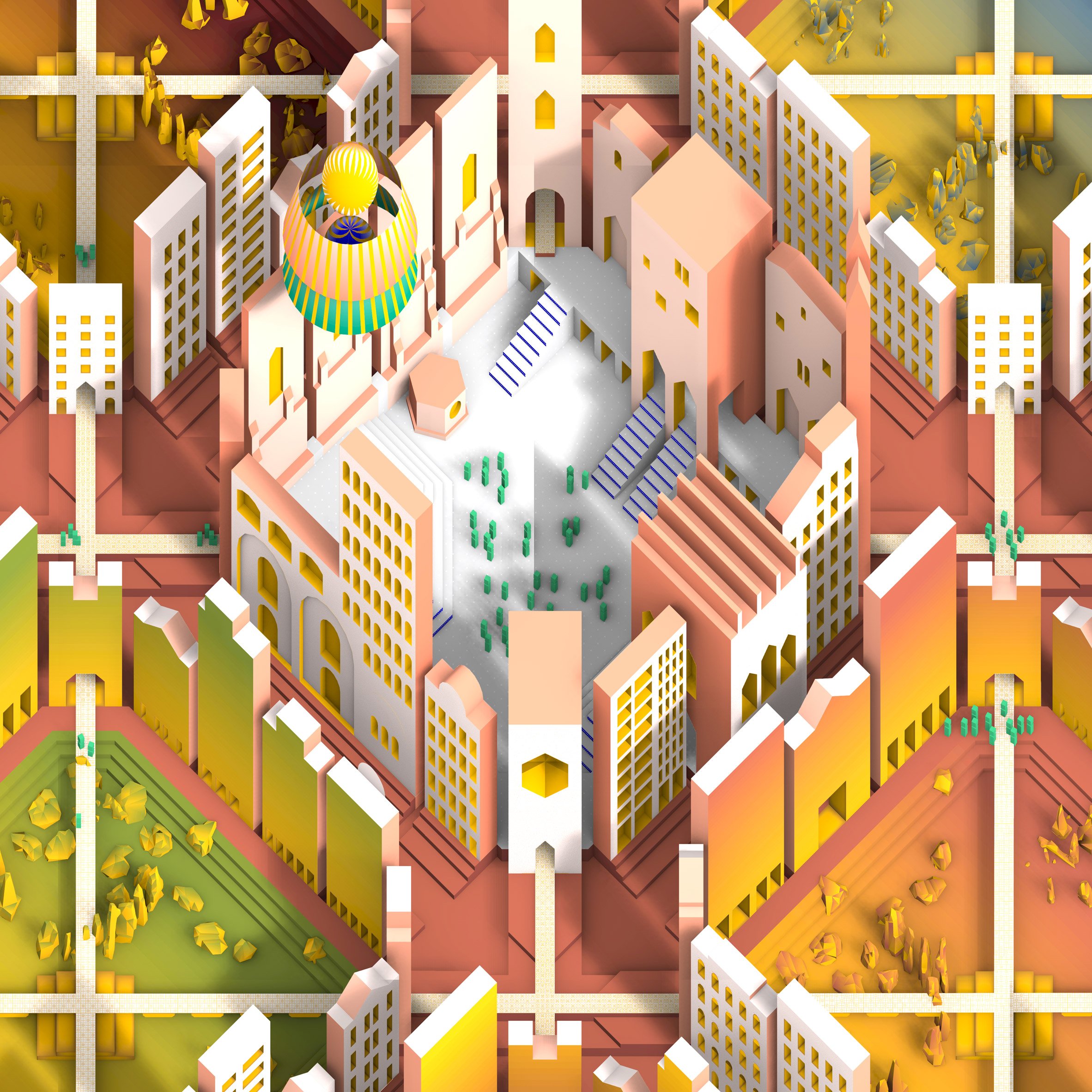 The virtual-reality environment was designed by Space Popular, in a grid inspired by Barcelona’s street plan. Attendees were not only able to watch the talks, but could also engage with speakers and network with other visitors. 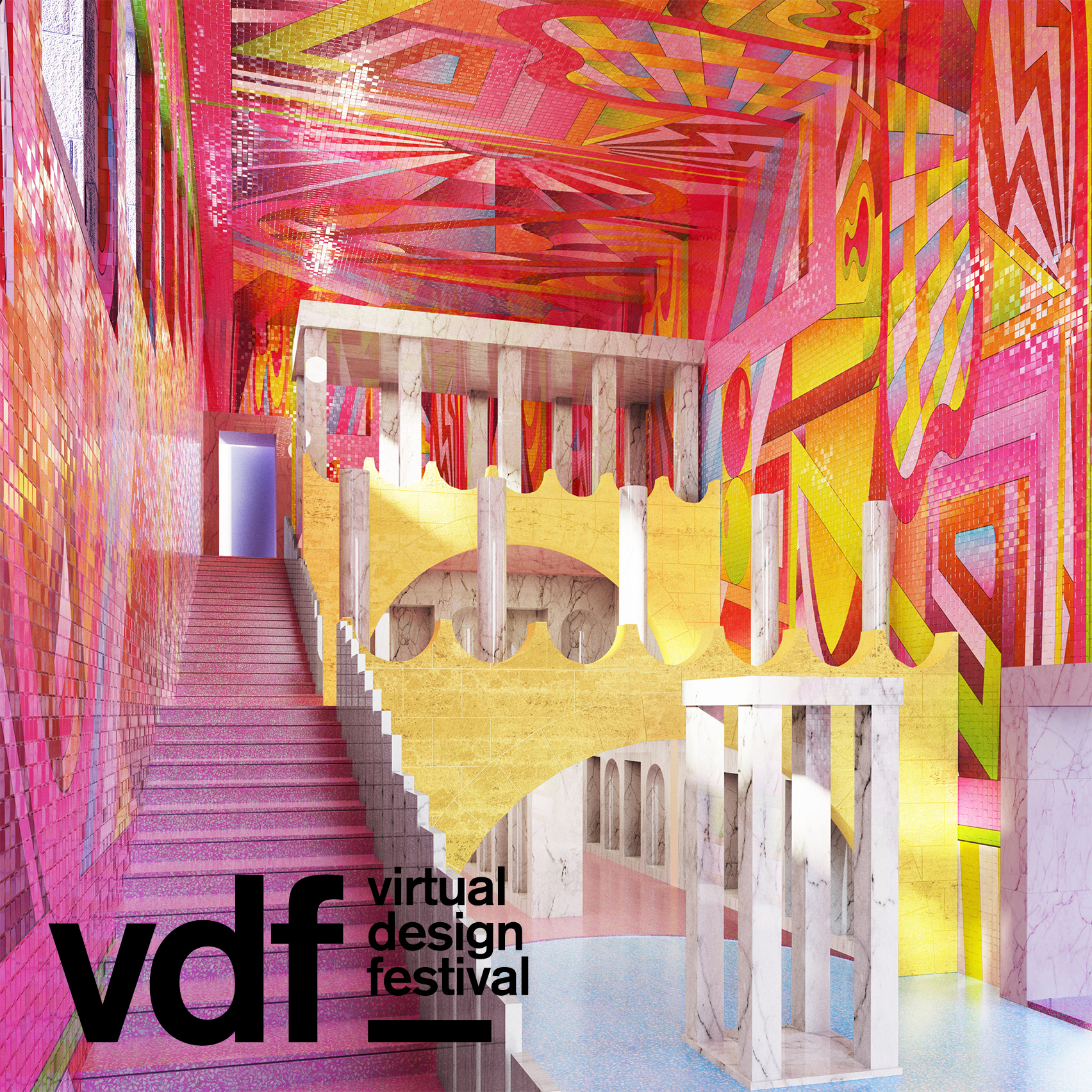 With many design fairs and exhibitions around the world forced to cancel, Dezeen launched the world’s first online design festival in 2020. Running from 15 April to 10 July, Virtual Design Festival offered a platform for designers, brands and organisations to showcase their work. The cancellation of this year’s Salone del Mobile furniture fair, plus all the Milan design week events taking place alongside it, was a big shock to the design industry in 2020. But the city responded in the most positive way possible, hosting a new-style event in September. Another London event that cleverly responded to the Covid-19 threat was Electronic, an exhibition at the Design Museum exploring the evolution of electronic music and its relationship with design.

With so much of the exhibition centred around sound, visitors were asked to bring their own headphones and plug them into sockets dotted around the exhibits. In this way, they could fully immerse themselves in the varied exhibits, which included a life-size animation produced by the Chemical Brothers (pictured) and drum machine desk created by Yuri Suzuki and Jeff Mills. 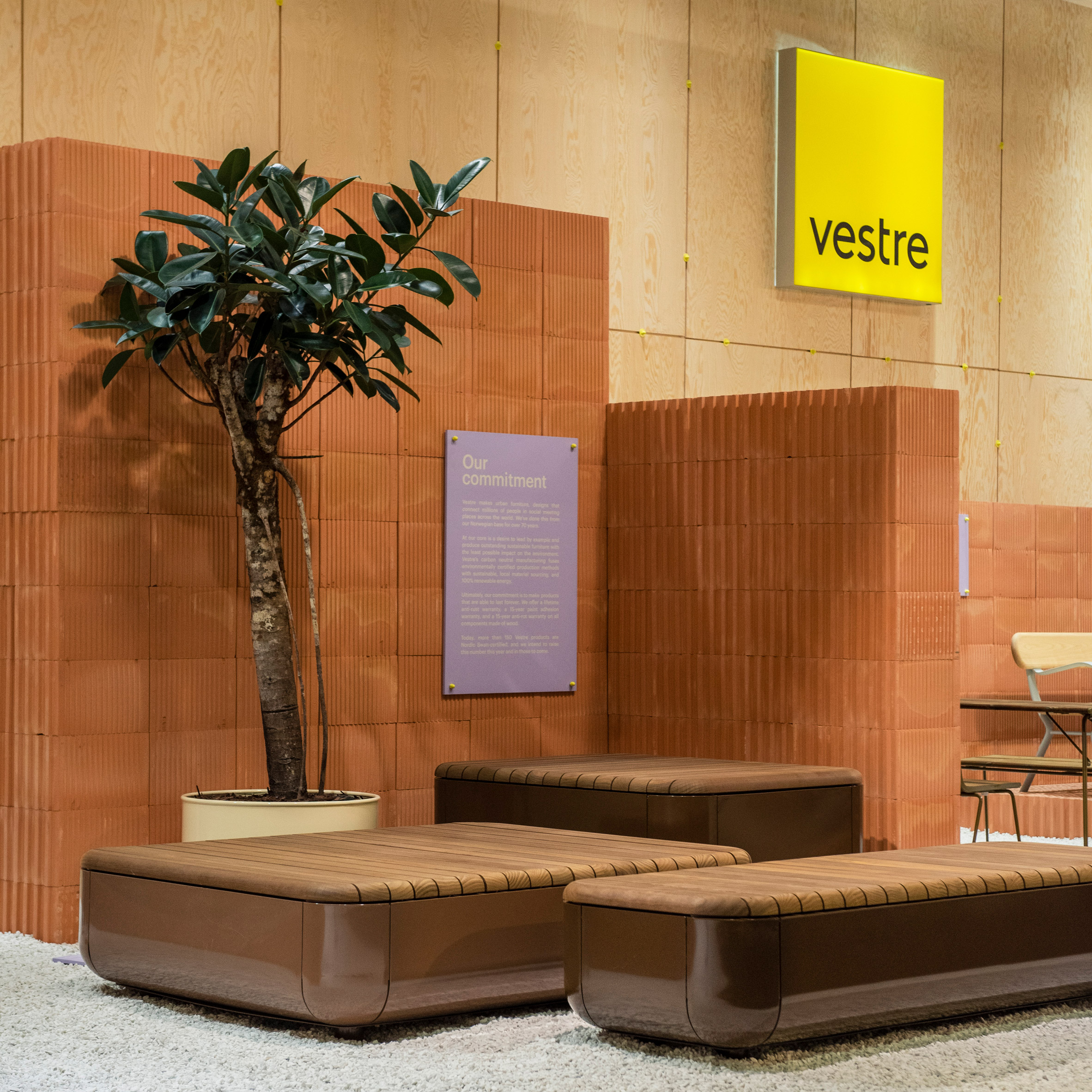 Stockholm Design Week took place in the first week of February, just before the coronavirus broke out in Europe, meaning it was able to escape cancellation. However this year’s event felt different for other reasons.

With concerns about the impact of climate change increasing rapidly, many of the designers and brands in attendance made sustainability a high priority. The Stockholm Furniture Fair was full of stands designed with recyclability in mind, with brand like Tarkett and Vestre leading the charge. Dezeen hosted a talk with Emeco about how the furniture industry can help reduce greenhouse gas emissions, while Swedish architecture firm White Arkitekter made a pledge for carbon-neutral architecture by 2030. 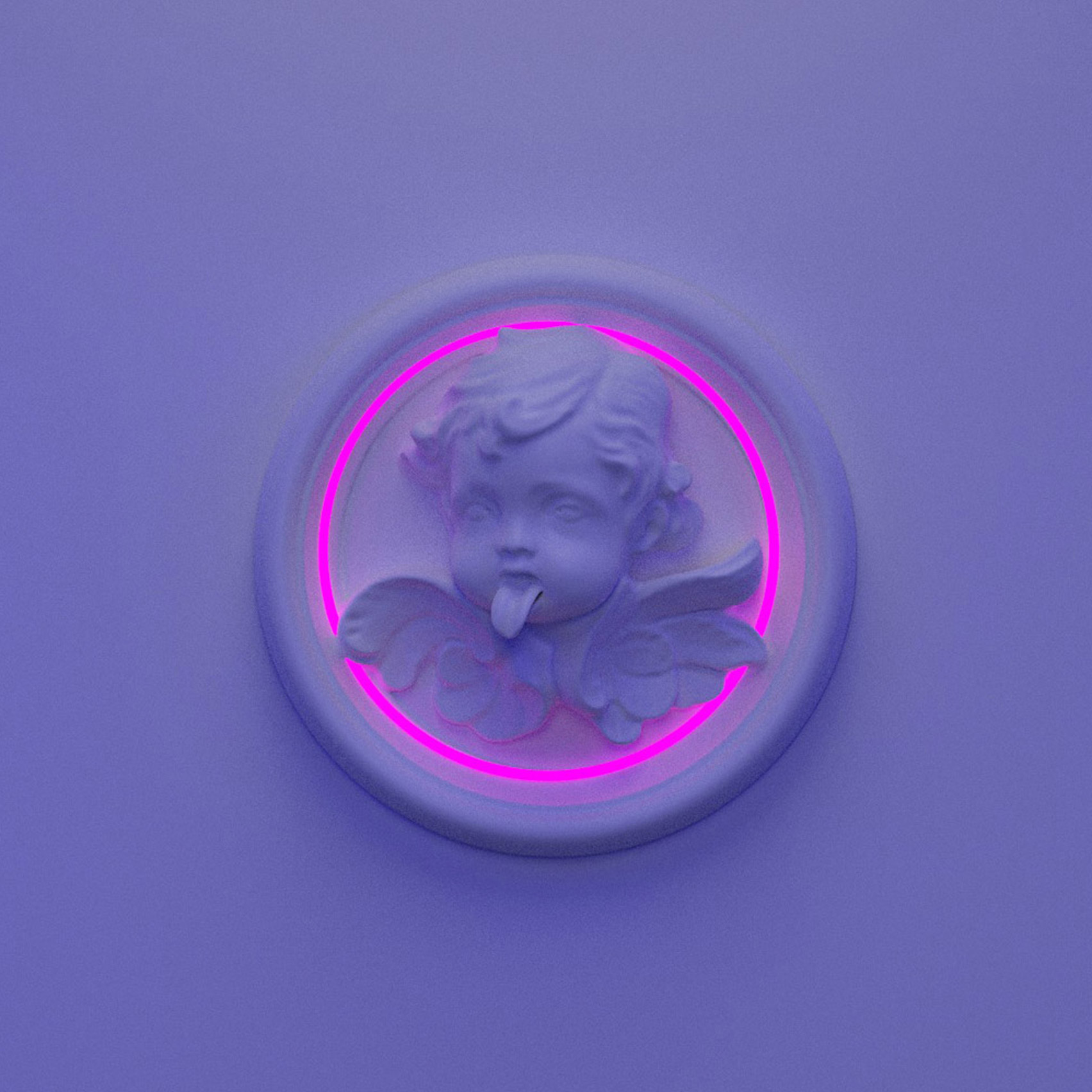 This year’s edition of Dutch Design Week was planned as a mix of physical and digital events. But three weeks before it was due to go ahead, the city had to respond to rising coronavirus cases by switching to a digital-only format.

Despite the restrictions, the festival featured a wide range of presentations, including a series of talks streamed live on Dezeen. A virtual interface allowed visitors all around the world to visit every exhibition, with highlights including a show spotlighting the interior decor of chat rooms used by cam girls (pictured) and ceramics made from cigarette butts. 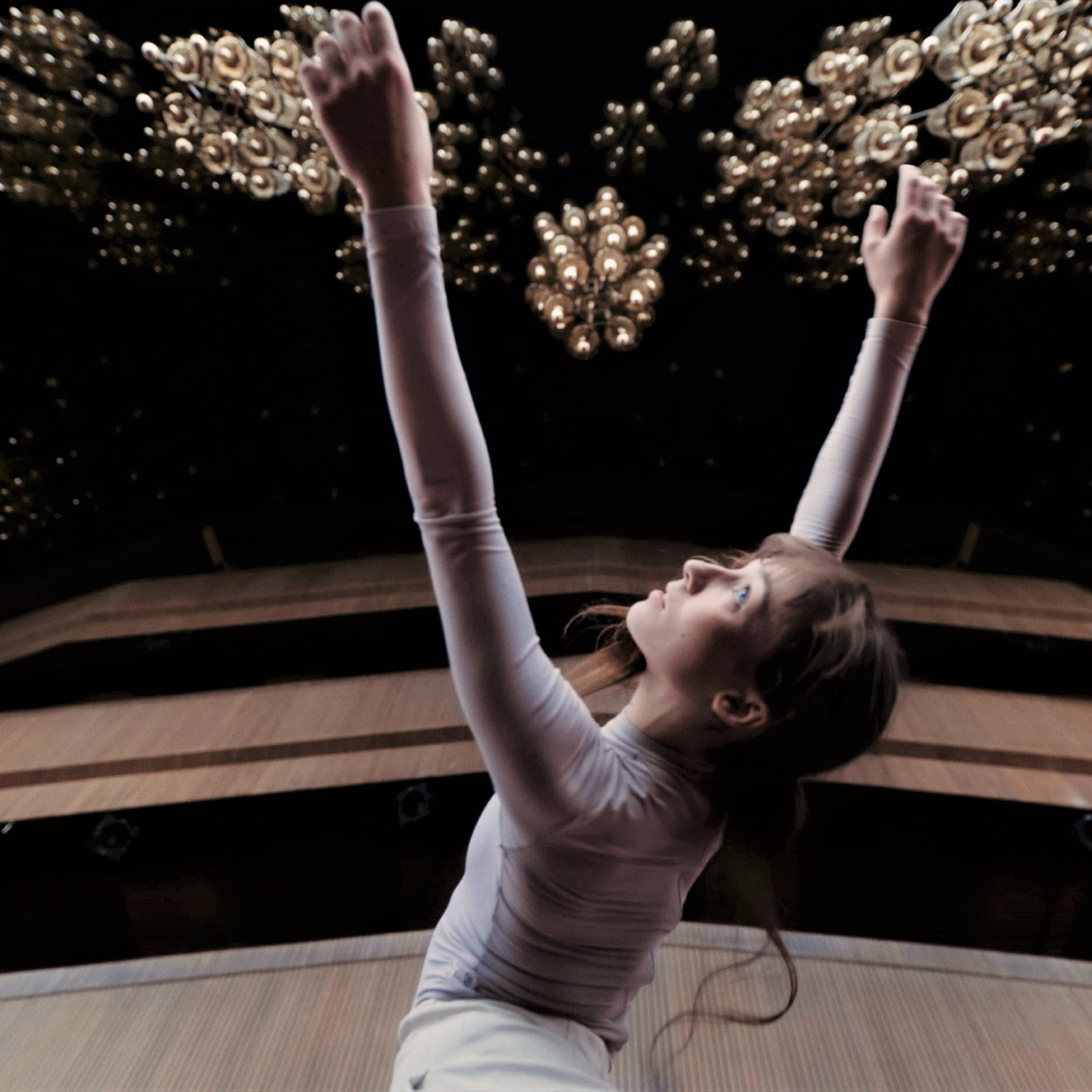 Open House is an architecture festival that operates in 43 cities around the world, giving the public an opportunity to visit great buildings of the past and present. With many people unable to get out and explore this year, the organisers found a new way to allow people to experience architecture, at a global rather than a local scale.

The Open House Worldwide festival involved a 48-hour broadcast of live and pre-recorded building tours and talks from a whole host of different cities. One presentation saw contemporary Lithuanian dancers perform inside four of Vilnius’ modernist buildings (pictured), while another offered a look inside a cycle-friendly housing project in Buenos Aires. 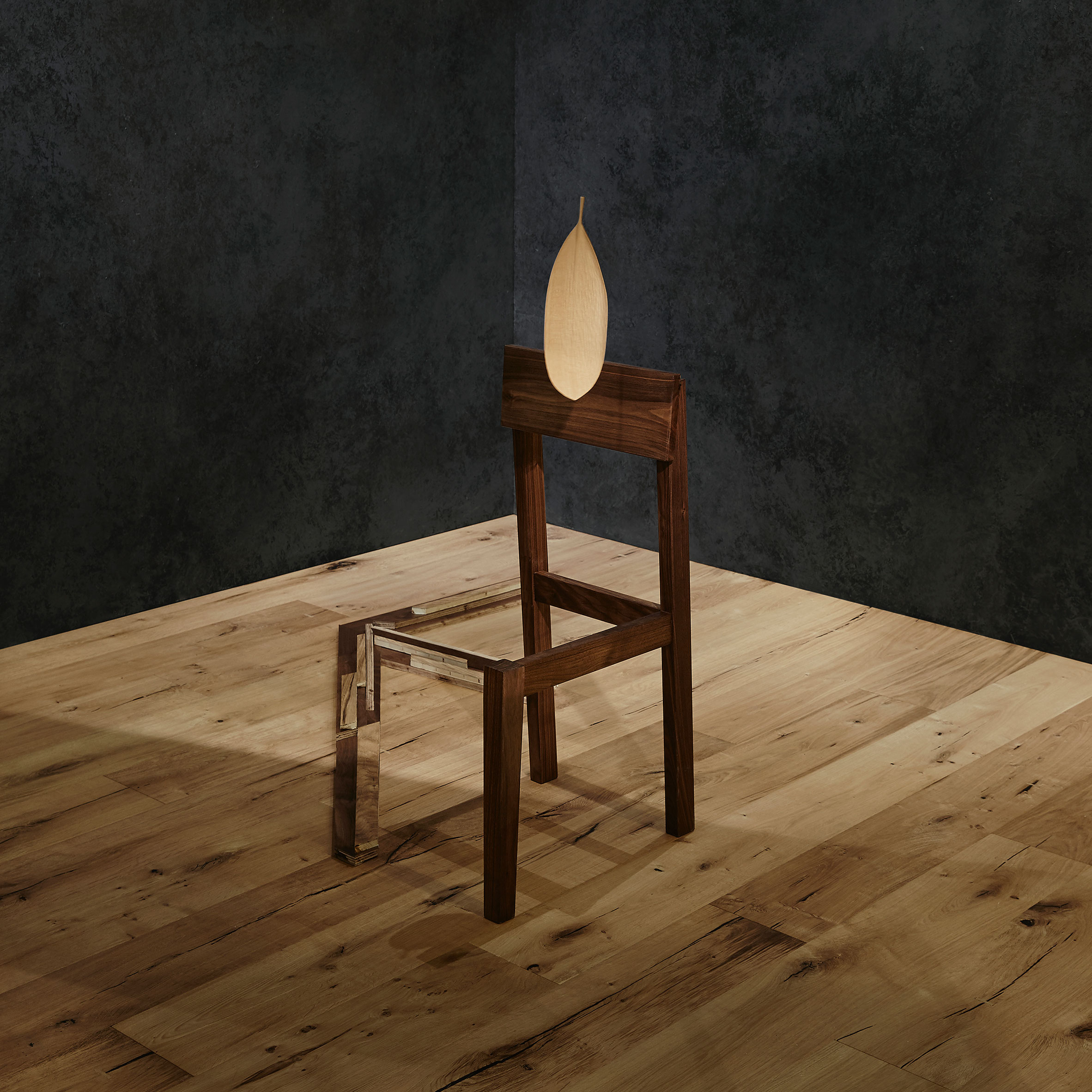 With the virus largely under control in China, the country’s biggest contemporary design fair was eventually able to take place in November, following two previous postponements. But it wasn’t a scaled-down affair –  the show was larger than ever before, having switched to a more spacious new venue.

With more than 400 exhibitors, the show included up-and-coming Chinese designers and brands including Ugan Concept (pictured), Mario Tsai, Nanchow, Frank Chou and Above Studio. At the end of a difficult year, it showed an ongoing confidence in the Chinese market and set an example for other design fairs around the world. 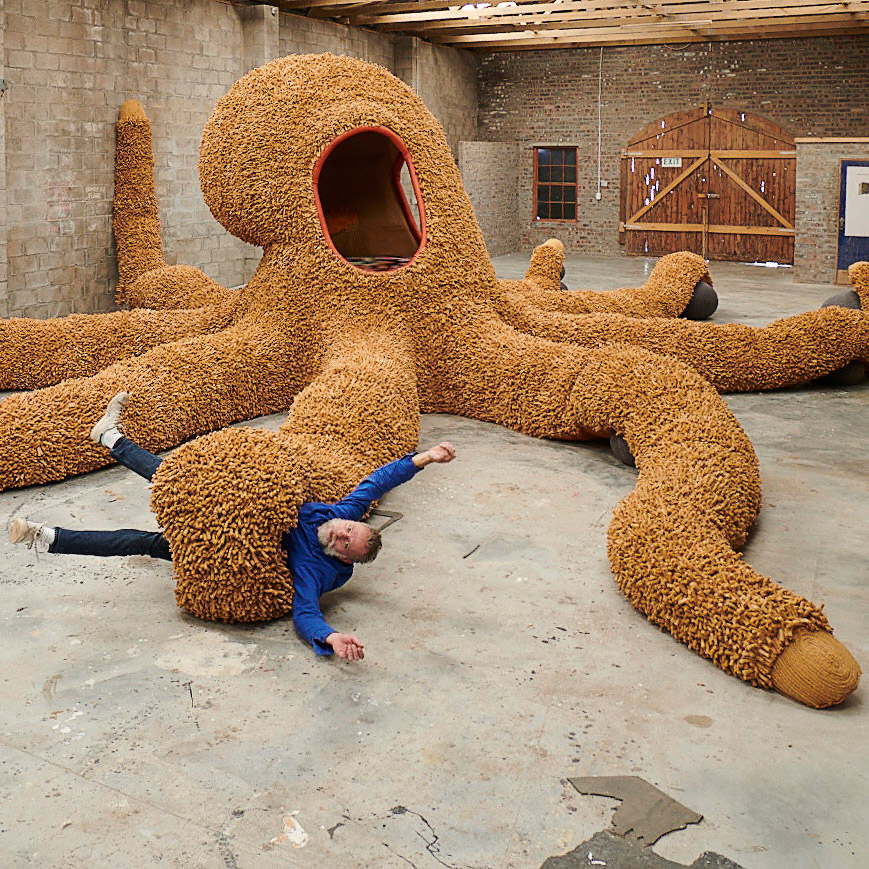 Open from 19 December until 18 April, this major exhibition at the National Gallery of Victoria in Melbourne uses the work of more than 100 leading architects, designers and artists to shine on a light on the most pressing issues of our time – from the pandemic to climate change – and speculate on what the future may hold.

Designer Porky Hefer is using mutant sea creatures to warn of the effects of ocean pollution (pictured), while Kengo Kuma has created an architectural structure using only trees that died during a drought.