Ritter Sport’s recent court victory over Milka is the latest in a series of long-running legal battles to trademark the design of chocolate bars. Here we round up four of the tastiest disputes. 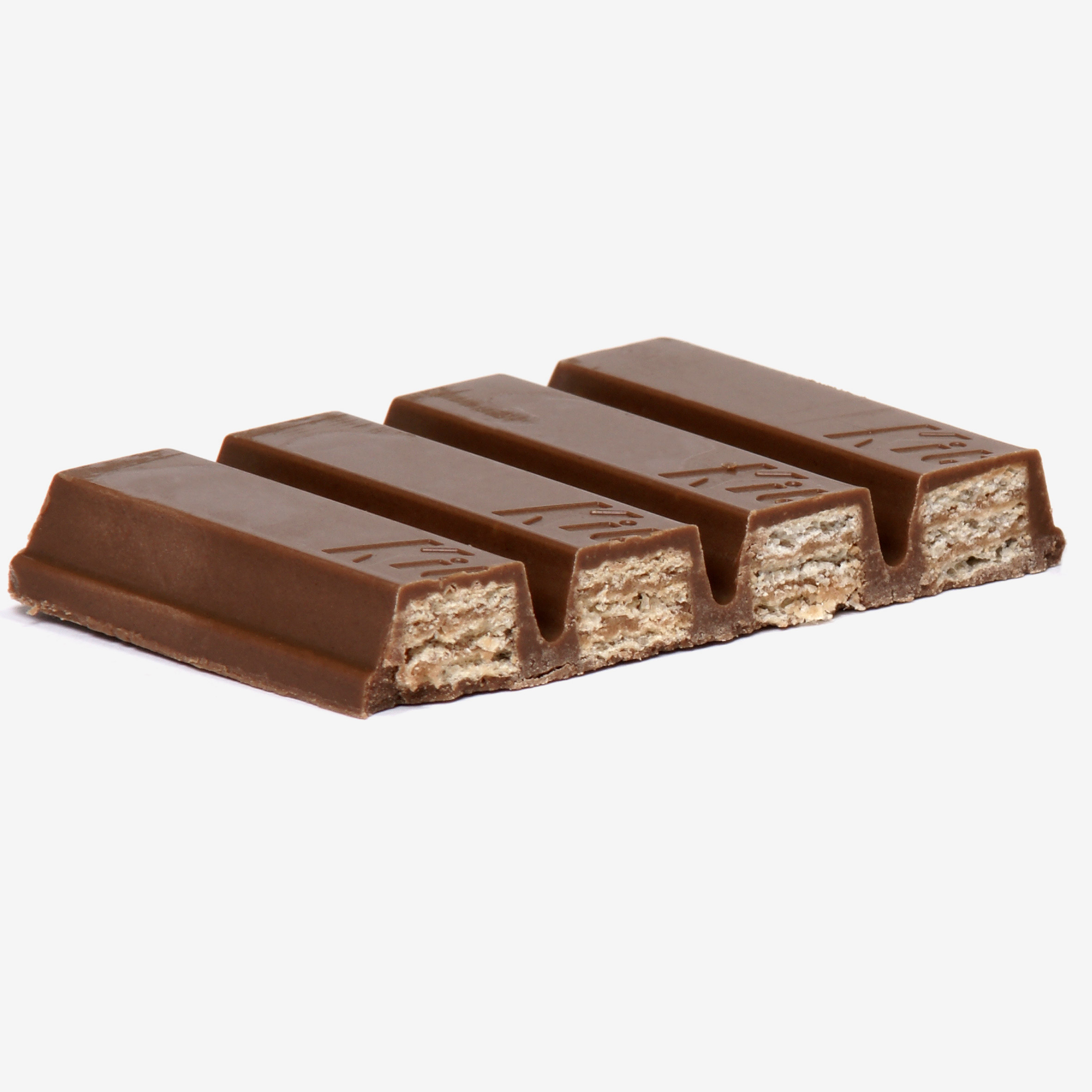 KitKat’s tearable, four-stick design in the UK was the focus of an almost two-decade-long legal battle between Swiss company Nestlé and Cadbury, which is owned by American confectionary giant Mondelez.

Nestle, which owns the KitKat brand, had been arguing the case against the owners of rival Norwegian four-fingered chocolate bar Kvikk Lunsj since it filed a registration with the European Intellectual Property Office in 2002. This was appealed by Cadbury and a back and forth legal case began in 2007.

A European Union General Court ruling from late 2016 found that that the bar had acquired “distinctive character through use” in the UK, but this was over-ruled by the UK Court of Appeal in 2017.

This decision was confirmed by the European Court of Justice in Luxembourg in 2018, which deemed that the shape of the chocolate bar was not distinctive enough to amount to a European-wide trademark. Country specific trademarks for KitKat still exist in some European countries including Germany and Italy.

Originally called Rowntree’s chocolate crisp, the first KitKat was produced in 1935, while Kvikk Lunsj came to the market in 1937. Nestlé and Cadbury also entered into another long-running battle over the colour purple. Cadbury trademarked the “predominant” use of its signature Pantone 2685C purple, which it had been using for over 100 years, for “chocolate in bar or tablet form” in 1995.

However, when it attempted to expand this trademark to cover its other products in 2004 it was challenged by Nestlé with the case ending up in the court system for several years.

Cadbury appeared to have won the legal battle with a UK High Court ruling in its favour in 2012. However, this was overturned at appeal in Court of Appeal in 2013 as trademarking a colour was considered too broad.

In 2018, Cadbury unsuccessfully attempted to update the wording of its original trademark for chocolate bars, which it finally dropped in 2019.

The result of a 10-year legal battle saw Ritter Sport come out victorious. The back-and-forth dispute began in 2010 after Milka was challenged by Ritter Sport for selling a quadratic chocolate bar.

The Mondelēz-owned brand was initially successful in winning the rights to also sell square bars in 2016, but this was dismissed in 2017.

The case was closed when Germany’s highest court upheld this decision earlier this year, declaring that the square chocolate configuration was the sole property of Ritter Sport. 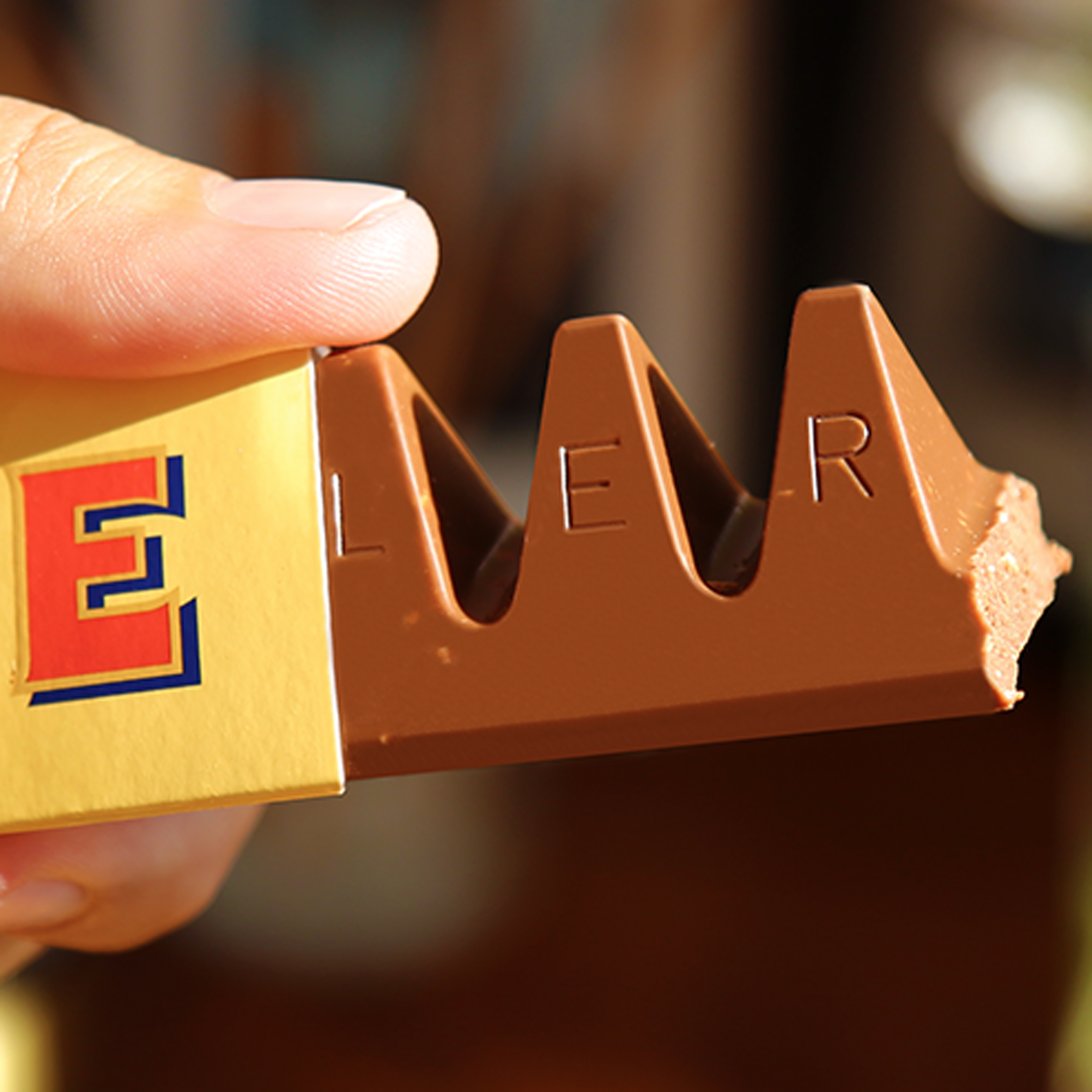 Mondelez found itself on the winning side of this legal battle UK discount retailer Poundland over Toblerone.

Poundland made a challenge to the trademark of Mondelez-owned Toberlone in 2017 when it was set to release a similarly shaped chocolate bar called Twin Peaks.

Poundland claimed its chocolate bar’s Poundland form was taken from the shape of Wrekin Hill in Shropshire, unlike the Toberlone, which has a pyramidal shape said to be a version of the Alps’ iconic Matterhorn.

When the case was taken to court, Poundland argued that a savings-driven redesign of the Toblerone bar that had larger gaps between the chocolate pyramids had diluted the trademark.

Eventually, Poundland entered into negotiations with Mondelez and released a modified bar with asymmetrically arranged sloped hills instead of peaked mountains.

The post Four chocolate trademark battles that were decided in court appeared first on Dezeen.