No one ever sets up a business with the intention to fail.

Rather, entrepreneurial types are motivated by a multitude of factors such as personal drive and ambition or a desire to work for themselves or to create a particular product or service.

Sometimes it’s as simple as wanting to be in charge of our personal financial destinies.

One of the issues that I have regularly come across, even with successful businesses, is a lack of understanding on the importance of ownership structures from the outset.

Let’s consider a real-life example to illustrate my point. 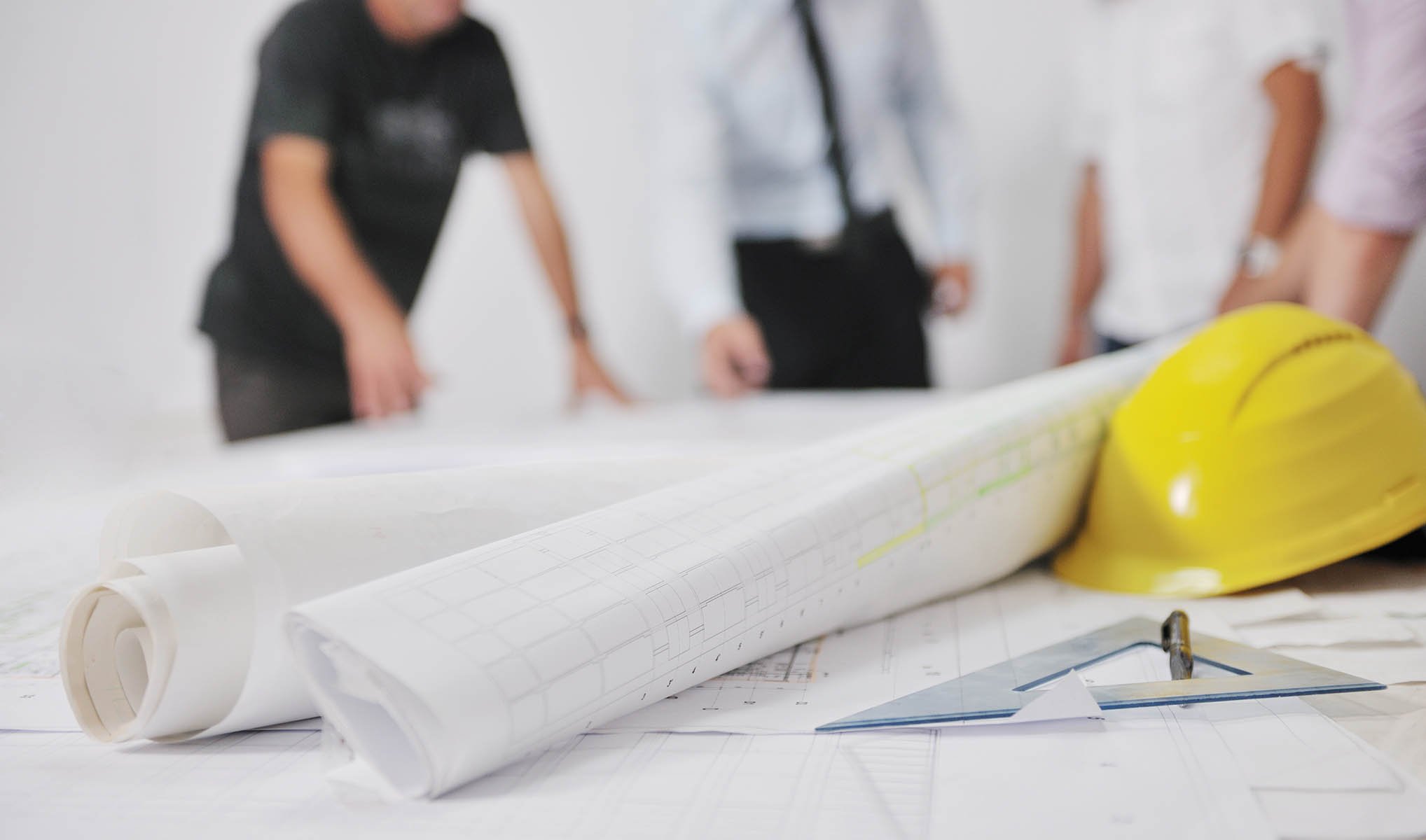 The pair set up the business some 10 years ago when they were both single, which meant they were advised to own the company shares in their own names.

Regardless of their marital status, this was incorrect advice from the start, because what it has meant is that they have been paying the highest marginal tax rate on any dividends ever since.

Losing those funds to unnecessary tax has meant they have been unable to invest it elsewhere or fund their lifestyles, which now include their own families.

The business has been going great guns, which attracted a potential buyer who offered a very good price to buy it.

This was when Ben and Glenn came to see me, but the news I had for them perhaps wasn’t what they wanted to hear.

The purchaser only wanted the goodwill and plant and equipment – and not the shares in the company – as they did not want to be at risk on any company liabilities.

This meant the company would receive the cash, but it would not get the benefit of the 50 per cent General Capital Gains Tax (CGT) discount because only individuals and certain trusts get this benefit.

Likewise, some of the funds would be paid out via the Small Business Tax Concession but the remainder would need to be paid as a dividend, which again would attract a total 47 per cent tax rate with all the receipts going to Ben and Glenn.

The sale, while good in theory, would mean that Ben and Glenn would have paid about $150,000 each in avoidable tax – on top of having paid hundreds of thousands of additional taxes over the past 10 years because of the incorrect business structure.

Because of these tax liabilities, Ben and Glenn decided not to sell their business now as the taxes wiped out too much of the cash receipts.

Instead they decided to start over, but this time to set up their business using a combination of companies and trusts as ownership structures.

Sure, this may cost a little bit more at the outset, but it saves significant amounts later on as they had unfortunately learned. 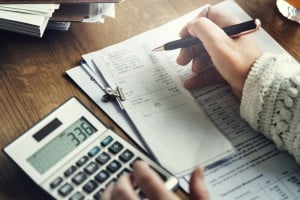 For Ben and Glenn, a more effective structure would have generated between 17 per cent and 22 per cent additional funds after tax to invest, plus would have allowed a distribution to other family members at lower tax rates.

If they had set up the original business in this proposed structure, there would have been no tax on the sale proceeds.

Given the type of business being set up, we recommended operating the business out of a Unit Trust with each partner owning their interests in a Family Trust.

We would then use the old company to operate as a corporate beneficiary and have the individual Family Trusts owning the shares.

We also assisted in the preparation of a Unit Holders Agreement and a Buy Sell Agreement to protect each family’s rights and to give some certainty if either partner dies.

The new structure would allow for any future sale to receive both the 50 per cent General CGT Discount and the Small Business Concessions or SBC.

However, given the expected business value on a future sale they may not be eligible for the SBC, so access to the 50 per cent general discount was critical.

The Buy Sell agreement would effectively use life insurance to buy out the deceased partner if Ben or Glenn passed away while the company was still active. 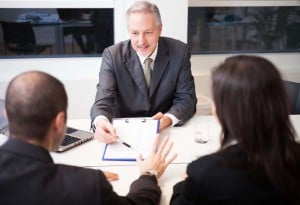 Having a correctly worded agreement would also not trigger income tax liabilities on the life insurance proceeds.

This would allow the family to get the full benefits of the business value and also ensure that neither spouse would come into the business, which neither partner ever wanted.

As you can see from Ben and Glenn’s situation, they could have saved themselves plenty of unnecessary taxes as well as, no doubt, hours of stress if they had sought out professional advisors a decade ago.

That way, they could have more financially benefited from company dividends over the years, as well as from its sale – which is what every business owner wants all along.

What can you do about this?

If you’re looking for independent expert advice about you your financial circumstances why not allow Ken Raiss to provide you with a Strategic Wealth Plan?
Imagine the benefits having a new level of support, guidance and insights into the critical drivers of your wealth:

Click here now and we’ll be in contact to discuss how we can help you and your family.