A non-hormonal contraceptive, insulation made from mycelium and a movement that uncovers racial and gender bias in algorithms have been announced among the winners of one of the world’s leading design prizes, the INDEX: Award.

One winner from each of the five INDEX categories will receive trophies at an awards ceremony in Copenhagen today during the live finale, which will be streamed globally.

“Over the past year humanity has endured extreme hardships and as such never before has solution-driven design deserved such recognition and celebration,” said Liza Chong, CEO of The Index Project.

“This year’s winners reflect the shift we have seen globally in the past 18 months towards a more egalitarian, sustainable and progressive future,” she added.

This year, the five categories are body, work, home, community and play and learning.

Each winning design, which has been selected by a panel of 14 international judges, aims to solve a social, environmental or economic problem.

See all the winning projects below: 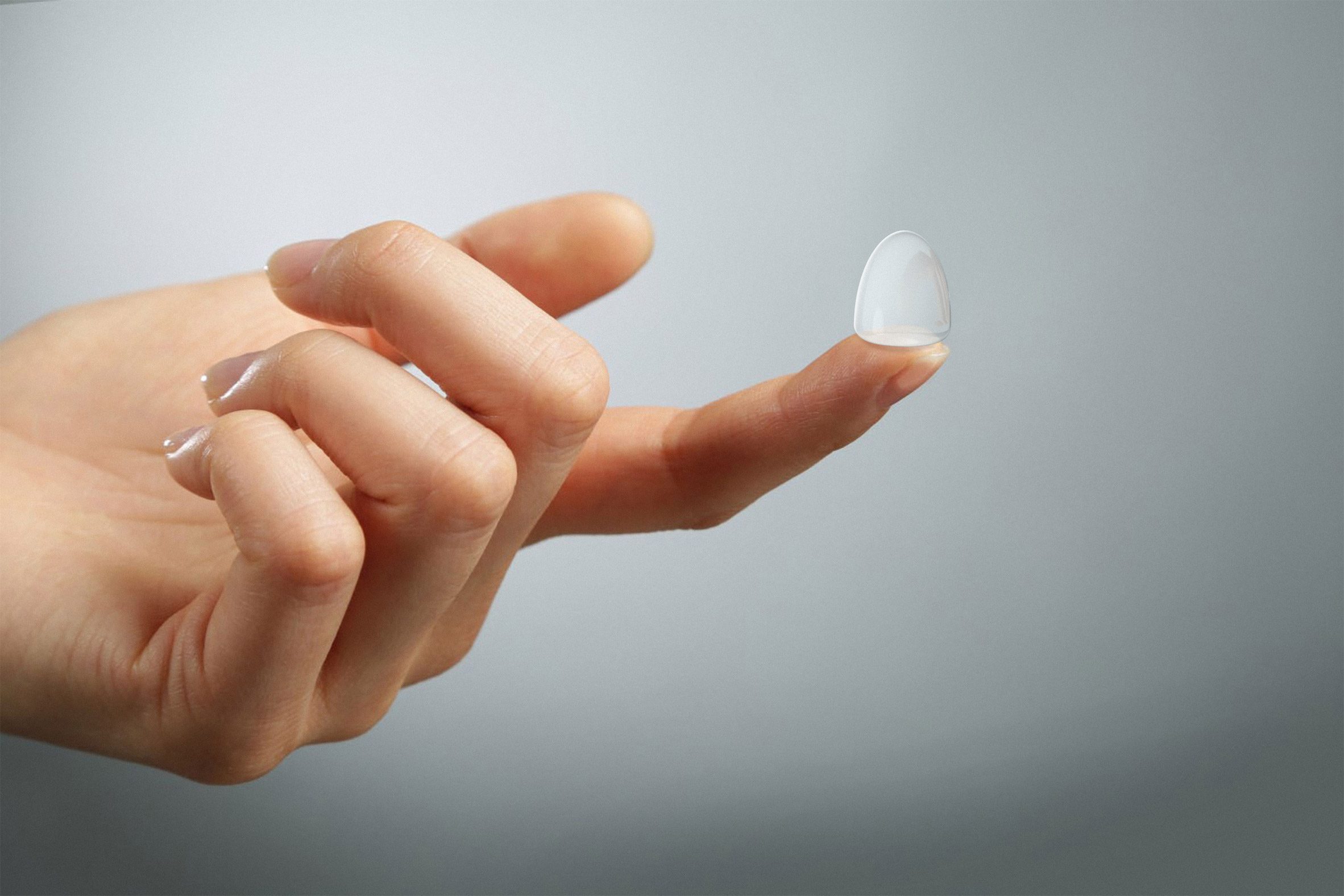 The Oui Capsule is a non-hormonal contraceptive that aims to help women take ownership of their bodies. Designed by Copenhagen-based company Cirqle Biomedical, the contraceptive works by reinforcing the natural mucus barrier inside the cervical canal. This makes ovulatory cervical mucus impenetrable for sperm cells.

Users can apply the vaginal capsule before or during intercourse, and it is effective a minute after insertion. 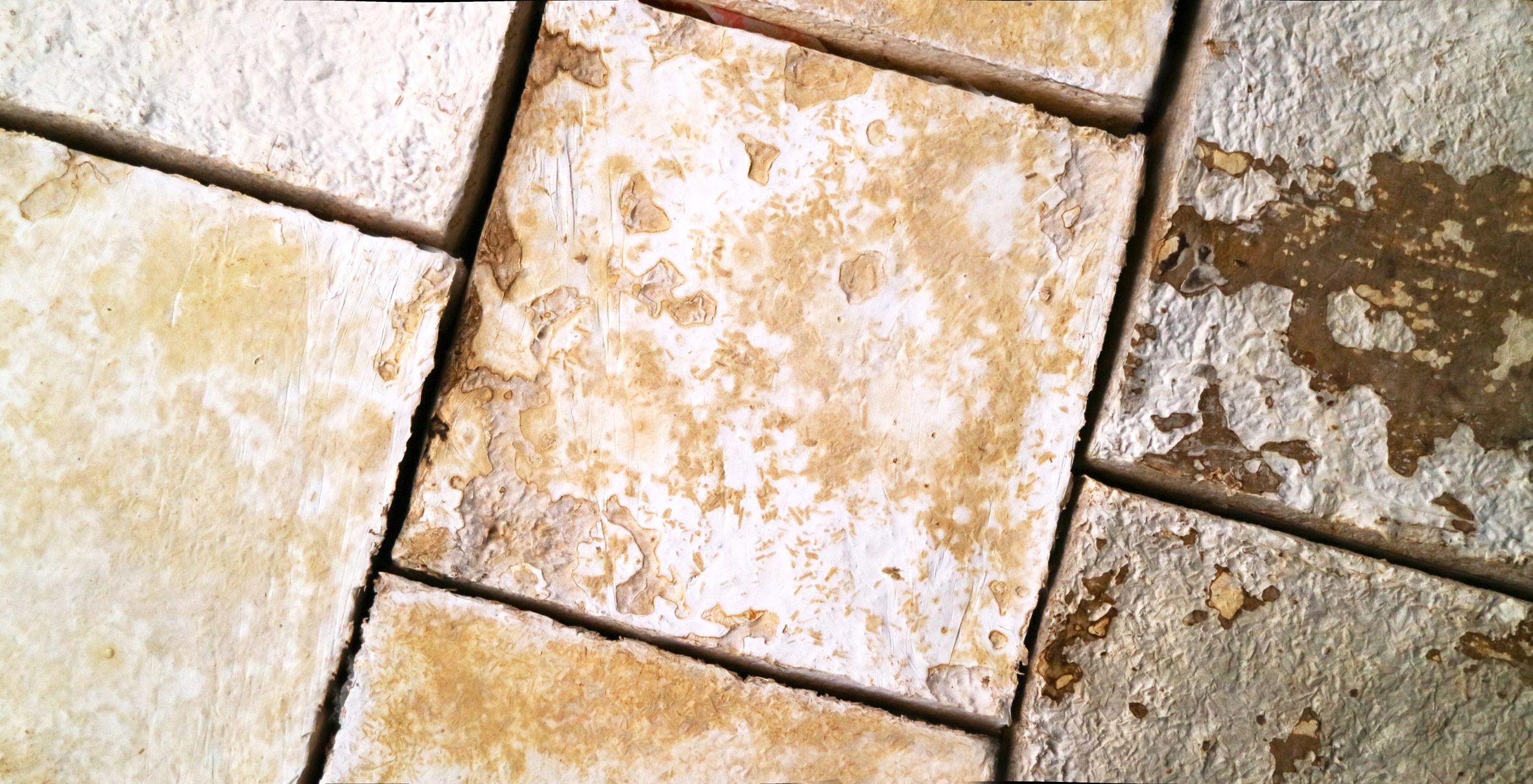 British biomanufacturing company Biohm has used mycelium, a mushroom root, to produce an environmentally regenerative natural insulation. The concept was born out of the need to reduce the building industry’s carbon footprint, which is one of the largest in the world. 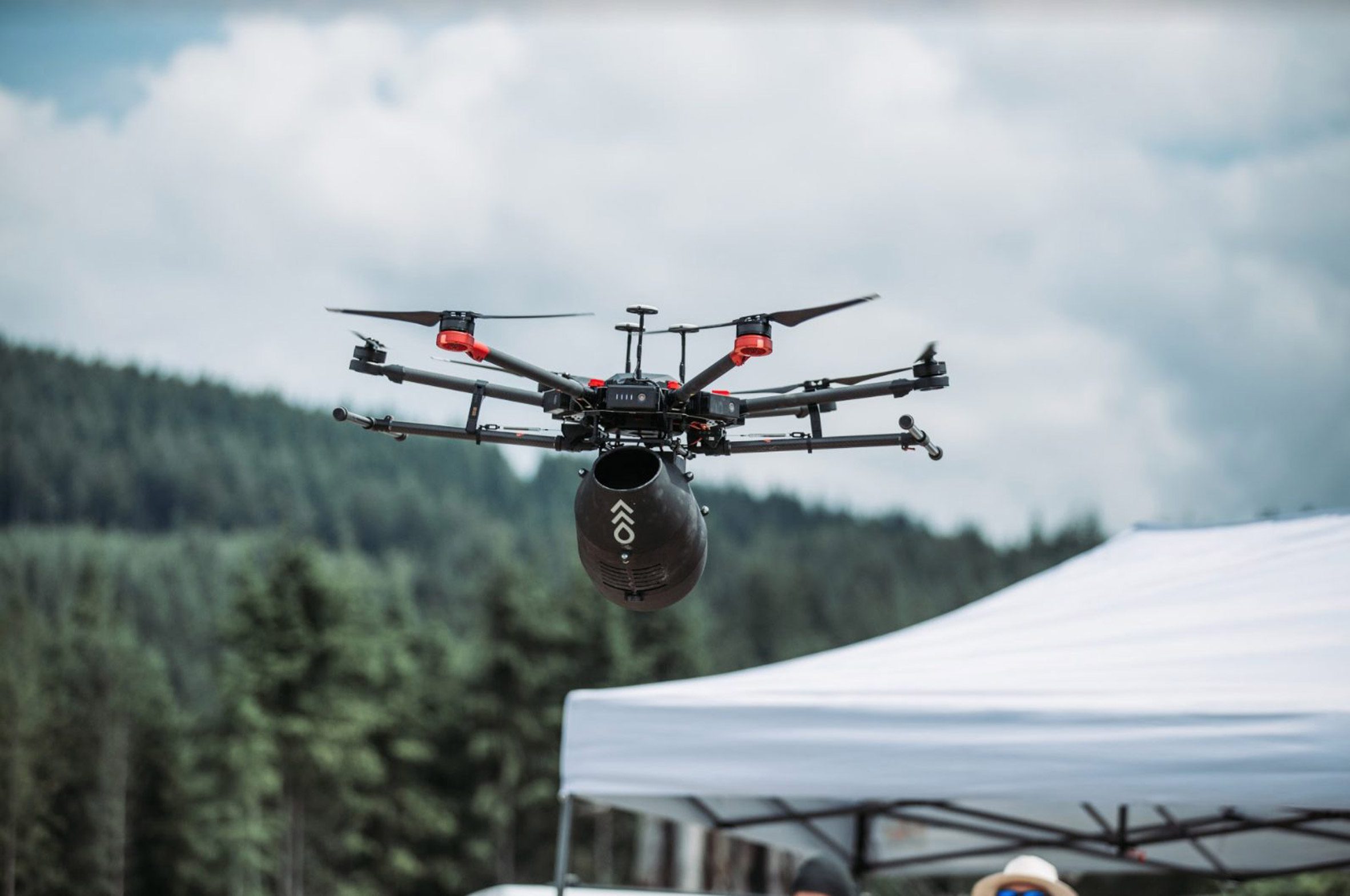 The software is used by NGOs, governments and corporations in order to successfully reforest and plant trees. 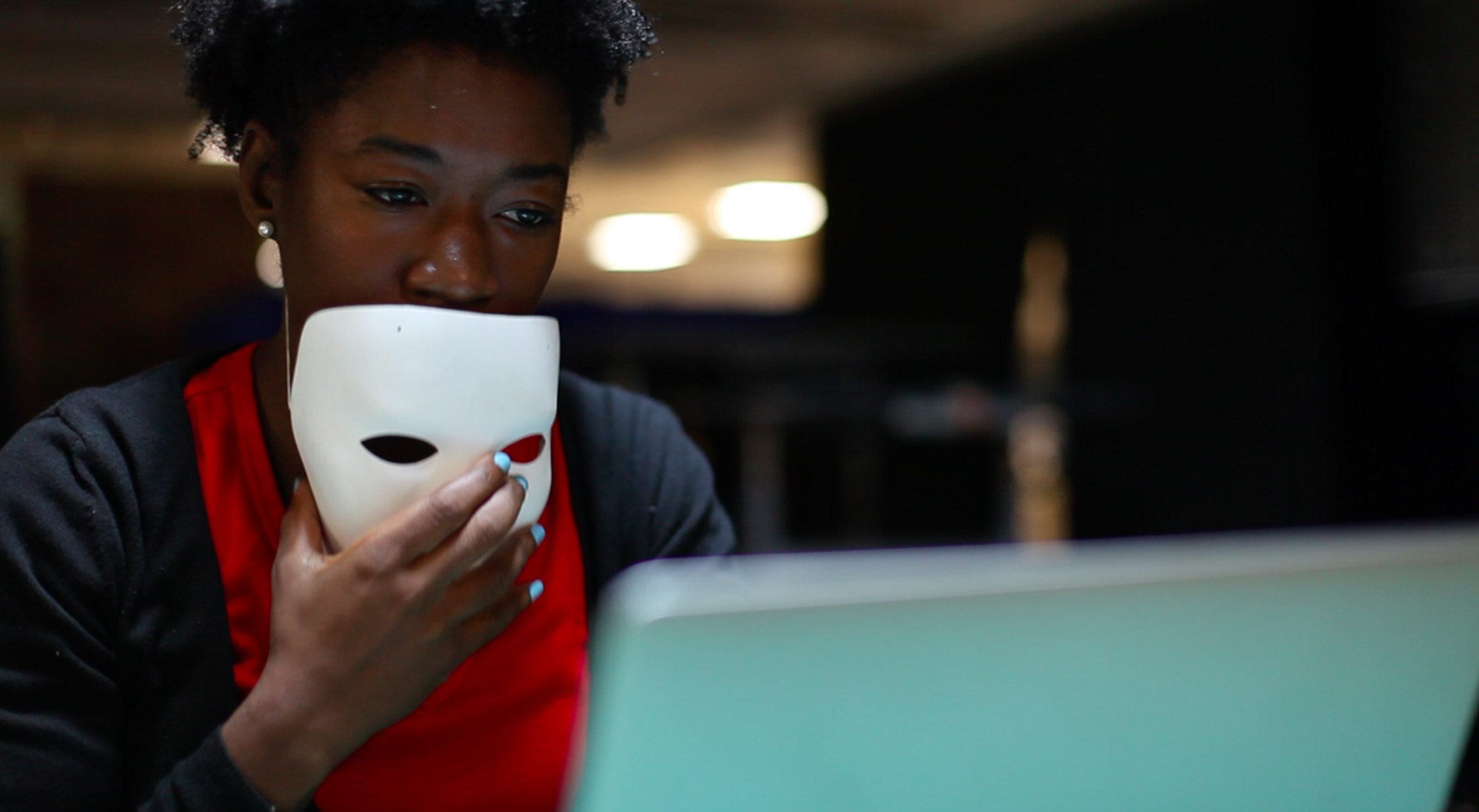 As well as raising awareness about the impact of AI, the group offers practical ways to report AI biases, such as educational workshops and conducting company audits to analyse ethical and moral practices. 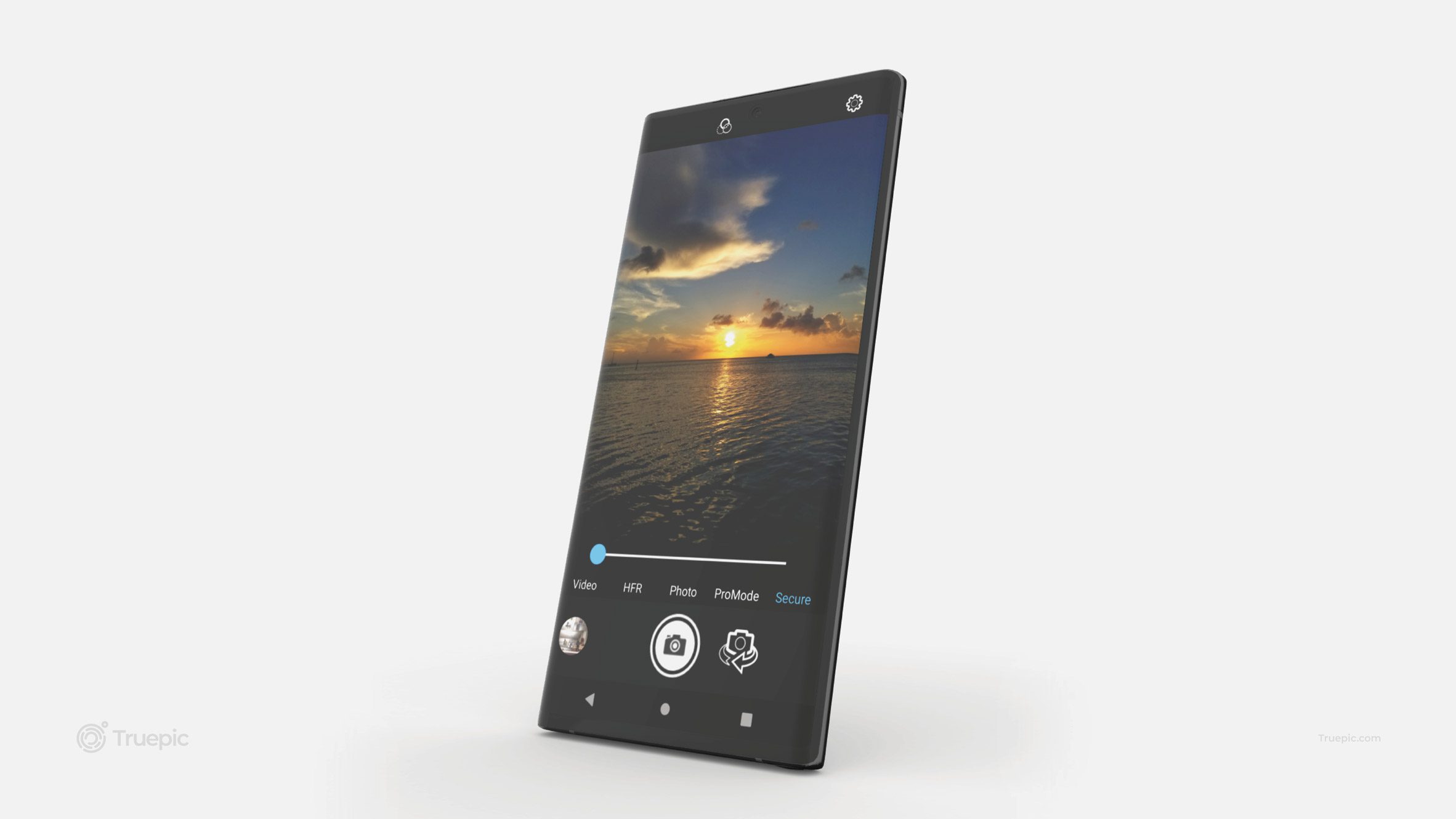 The aim is to help democratise technology by helping individuals to establish what’s real from what’s fake.

The Index Project foundation was created in 2002 to shine a light on Danish design. In 2005, it launched the Index Award, which has since become of the world’s largest design awards.