As the US presidential election on 3 November approaches, we’ve rounded up six designs that aim to motivate people to vote, including Instagram gifs, brass pins, billboards and magazine covers. 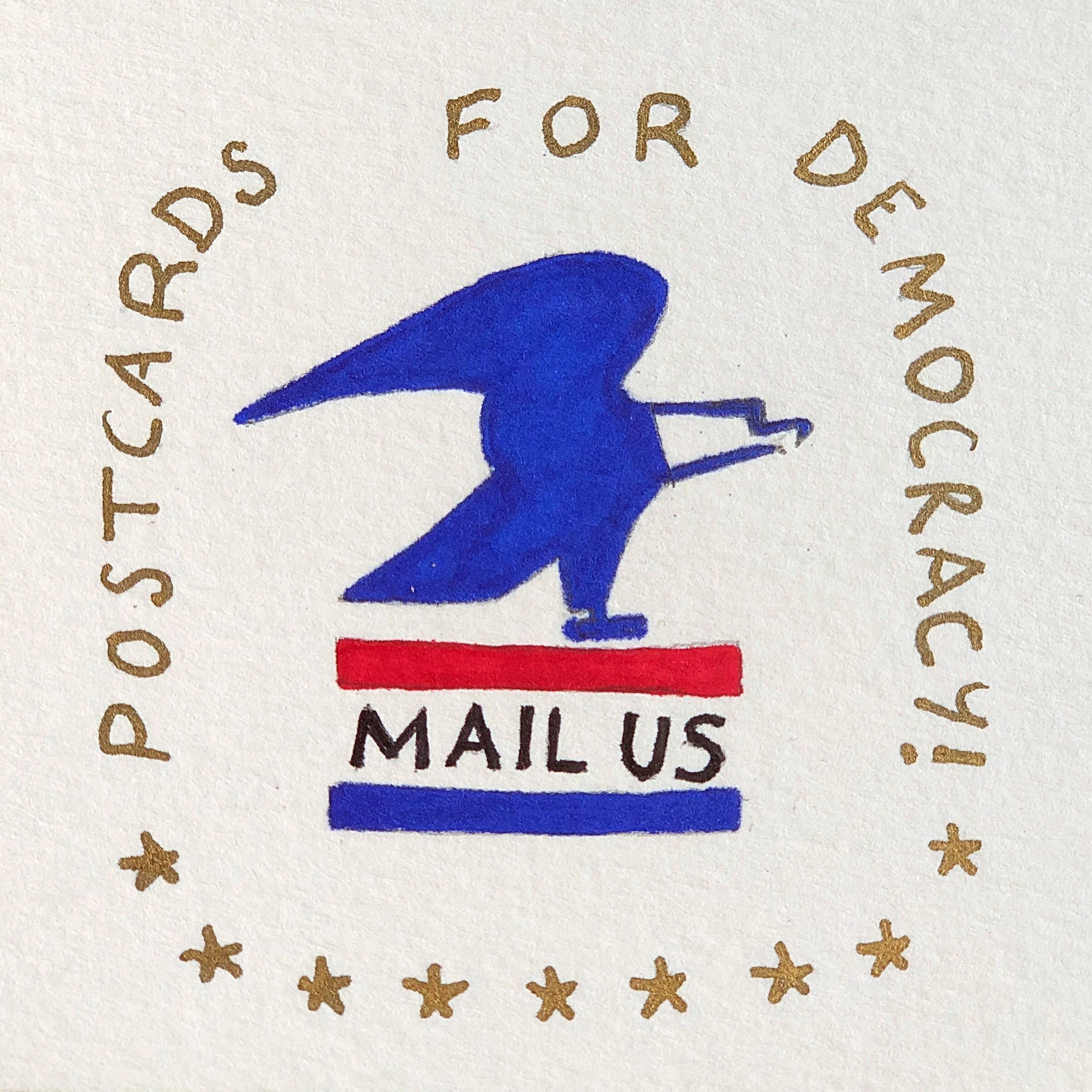 Postcards for Democracy by Beatie Wolfe and Mark Mothersbaugh

Singer-songwriter Beatie Wolfe teamed up with artist Mark Mothersbaugh to launch Postcards for Democracy in support of the USPS amid a crisis that saw delays in delivery that could have impacted people’s ability to vote.

Wolfe and Mothersbaugh asked participants to mail postcards to a set address, which would then be used as part of a wider exhibition.

For the first time in 100 years, TIME replaced its title on the cover. The magazine ran with the word VOTE above an illustration by American artist Shepard Fairey of a woman wearing a bandana also bearing the word vote.

“Even though the subject in the portrait knows there are additional challenges to democracy during a pandemic,” said Fairey, the person is empowered to use their “voice and power by voting”. 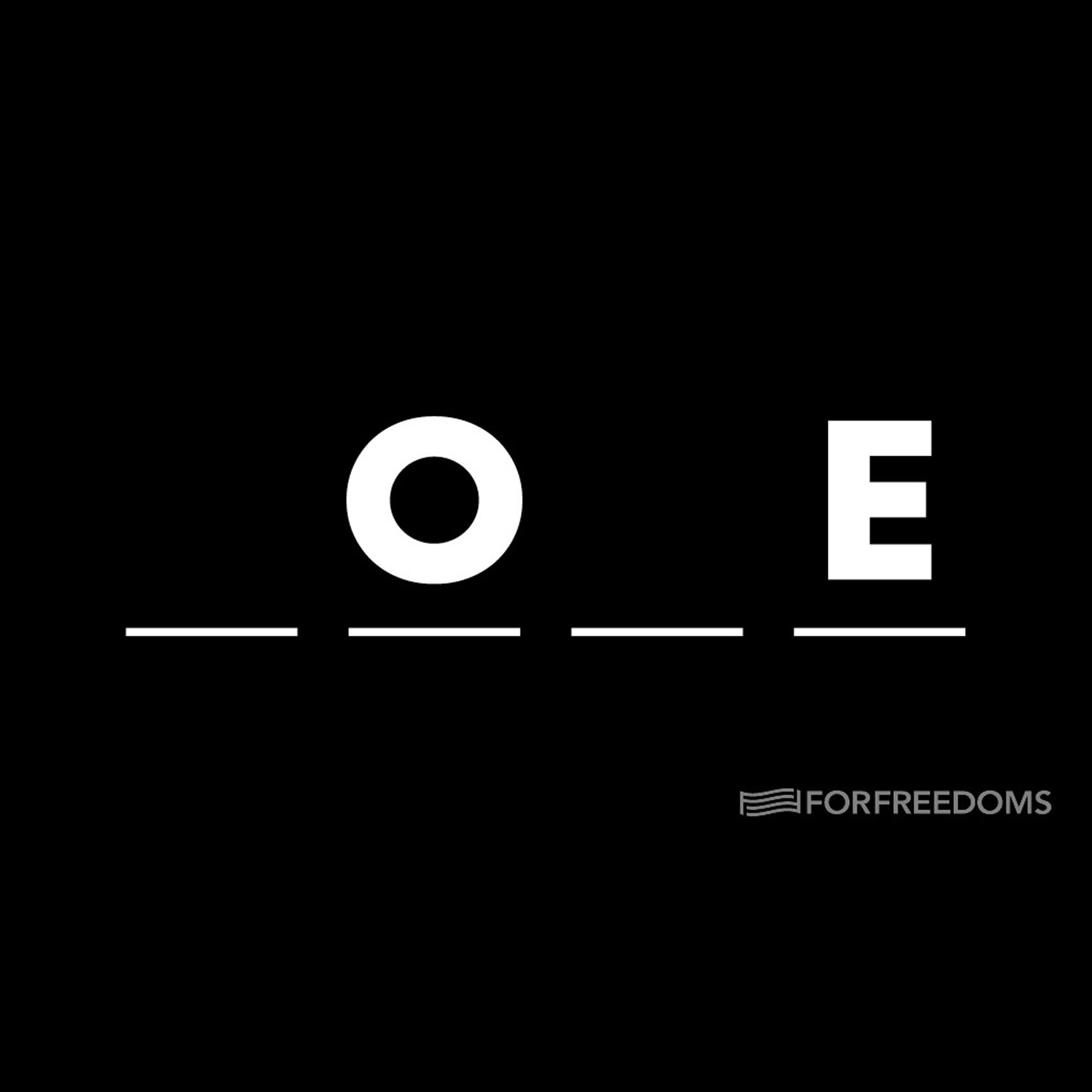 This black and white billboard designed by New York design agency Otherward requires viewers to fill in the gaps to create the word vote.

Otherward’s billboard was one of over 70 created across the country as part of artist-led For Freedoms 2020 Awakening – an initiative that uses artworks to encourage civic engagement.

The black and white moving images show the election date or the word vote mixed with a looping shape. 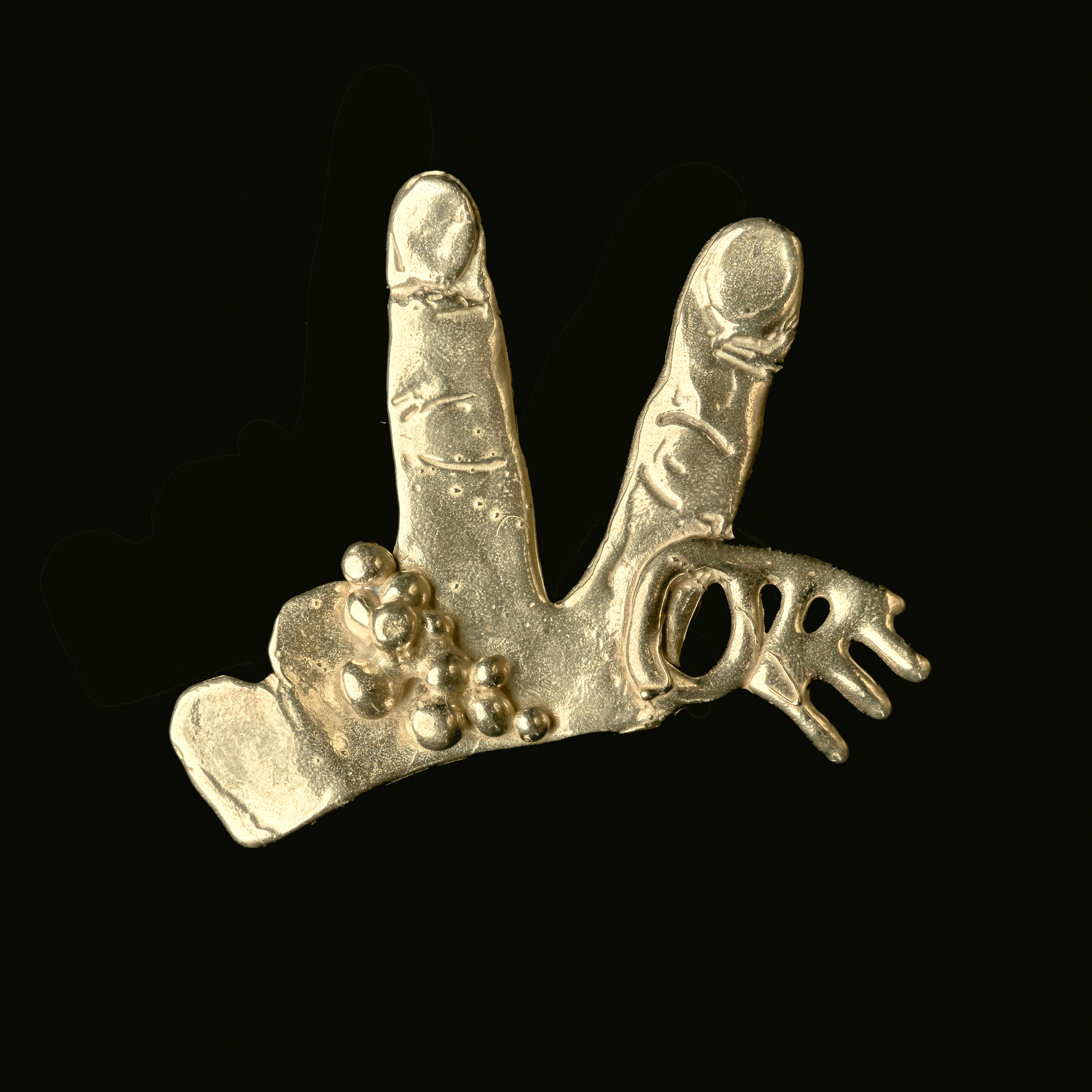 They include two fingers that form the letter V, Lady Liberty crown with vote written beneath and the letters US wrapped in chains. All proceeds go to FairVote and Earthjustice Action. 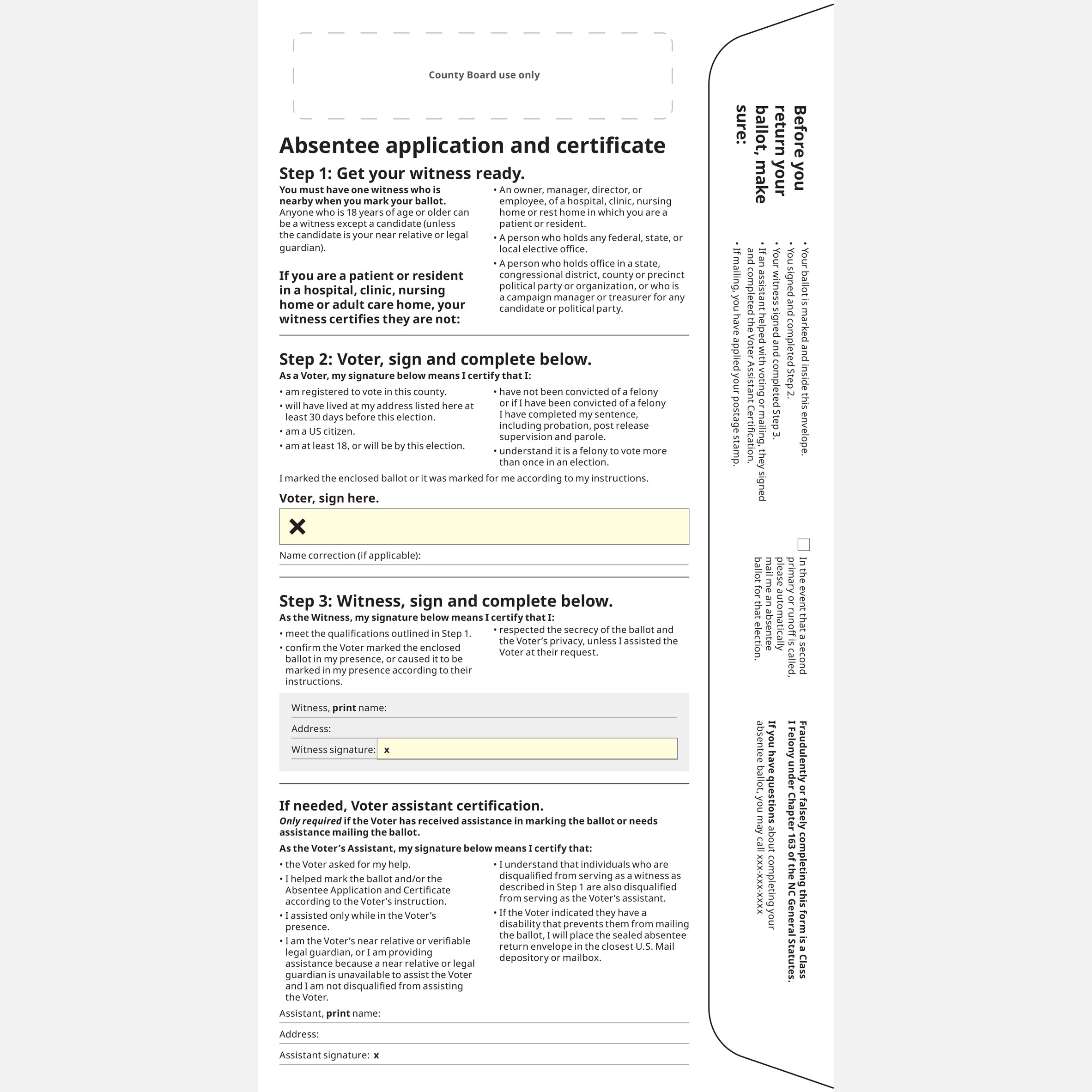 Center for Civic Design redesigned the mail-in envelopes for North Carolina to make them clearer so the chance of votes not counting is reduced.

“The election process is complicated; it’s hard to convey that process to people,” Center for Civic Design’s Christopher Patten told Dezeen in an interview.

“Election departments don’t always know how to communicate with voters or write instructions or communications that they understand or can interact with.”

The post Six designs to encourage voting in 2020 US presidential election appeared first on Dezeen.