To conclude our review of 2021, editor Tom Ravenscroft takes a look back at this year’s most-read stories, including Richard Rogers’ final building, a transparent mid-air pool, Dubai Expo pavilions and a Virgil Abloh-designed car.

The year began with news that Zaha Hadid Architects was designing a pair of interconnected skyscrapers in China called the Shenzhen Bay Super Headquarters.

The buildings were part of a trend for the world’s best-known architects to design supertall skyscrapers. Alongside Zaha Hadid Architects, BIG, Foster + Partners and Dorte Mandrup are among the leading architects designing these tall buildings.

Named The Richard Rogers Drawing Gallery, the building cantilevers 27 metres out from a hill at a vineyard in southern France. The year ended with news that Rogers, who was a pioneer of high-tech architecture, had passed away aged 88. 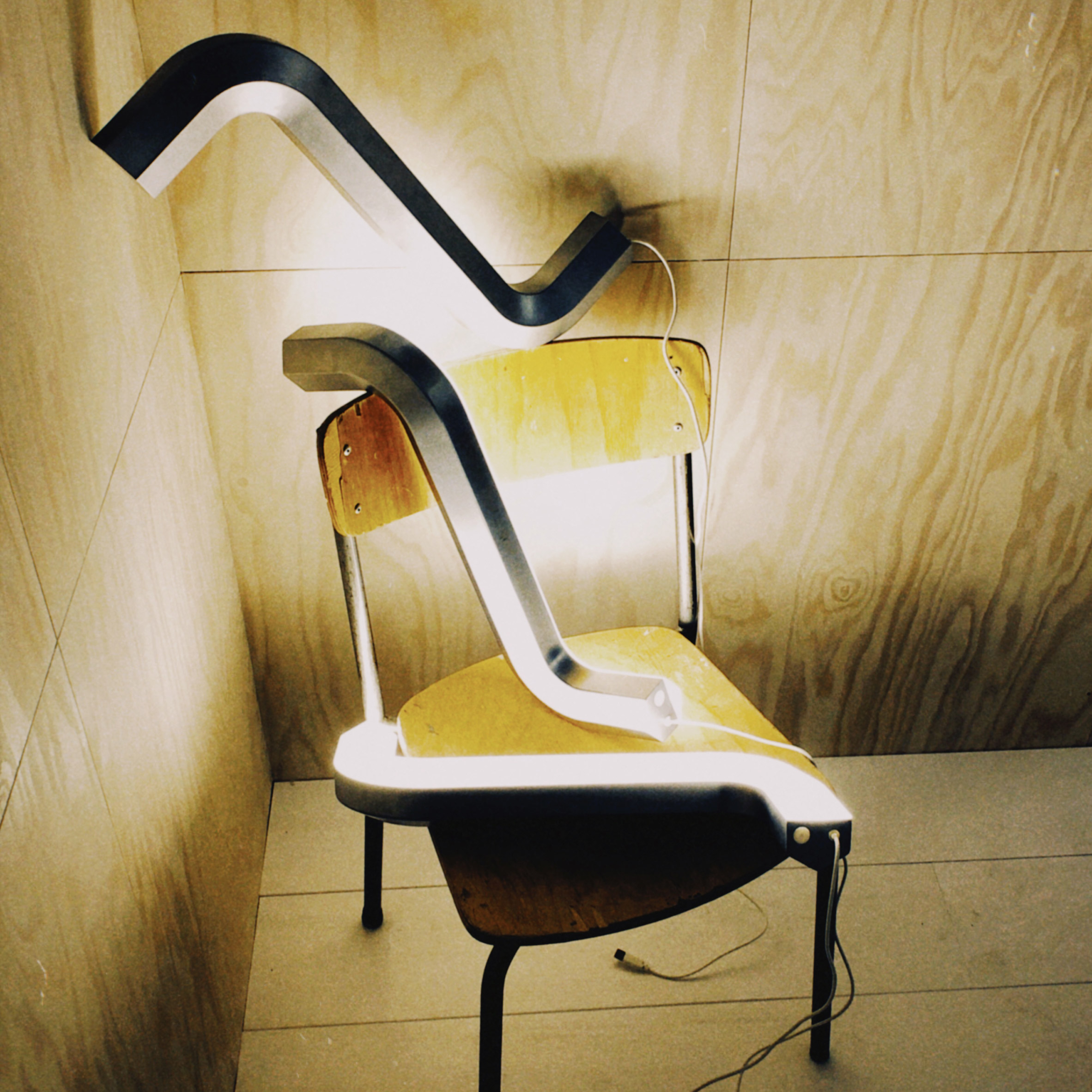 IKEA made headlines in March when it unveiled a lamp shaped like an oversized Allen key.

Created as a nod towards the company’s flat-pack furniture, it was designed by Gelchop so that “arguably the most iconic IKEA item of all” could have its time in the spotlight.

The most popular story on Dezeen in April was our roundup of domestic interiors that contain carefully chosen plants.

The piece was part of our Dezeen Lookbooks series providing visual inspiration for the home.

Read more about interiors with plants ›

In May, the long-awaited Little Island designed by Thomas Heatherwick opened on the Hudson River in New York.

Originally called Pier 55, the elevated park supported on 132 mushroom-shaped concrete columns was completed following a lengthy delay to construction amid a campaign opposing the project by advocacy group The City Club of New York.

A video showing a transparent swimming pool that spans between two buildings at the Embassy Gardens development in Battersea, London, was the most popular story on Dezeen in June.

Designed by architecture studio HAL, the 25-metre-long Sky Pool is suspended 35 metres above the ground. According to HAL, the pool was designed to have “a sense of fun” and give people “a swim like no other”. 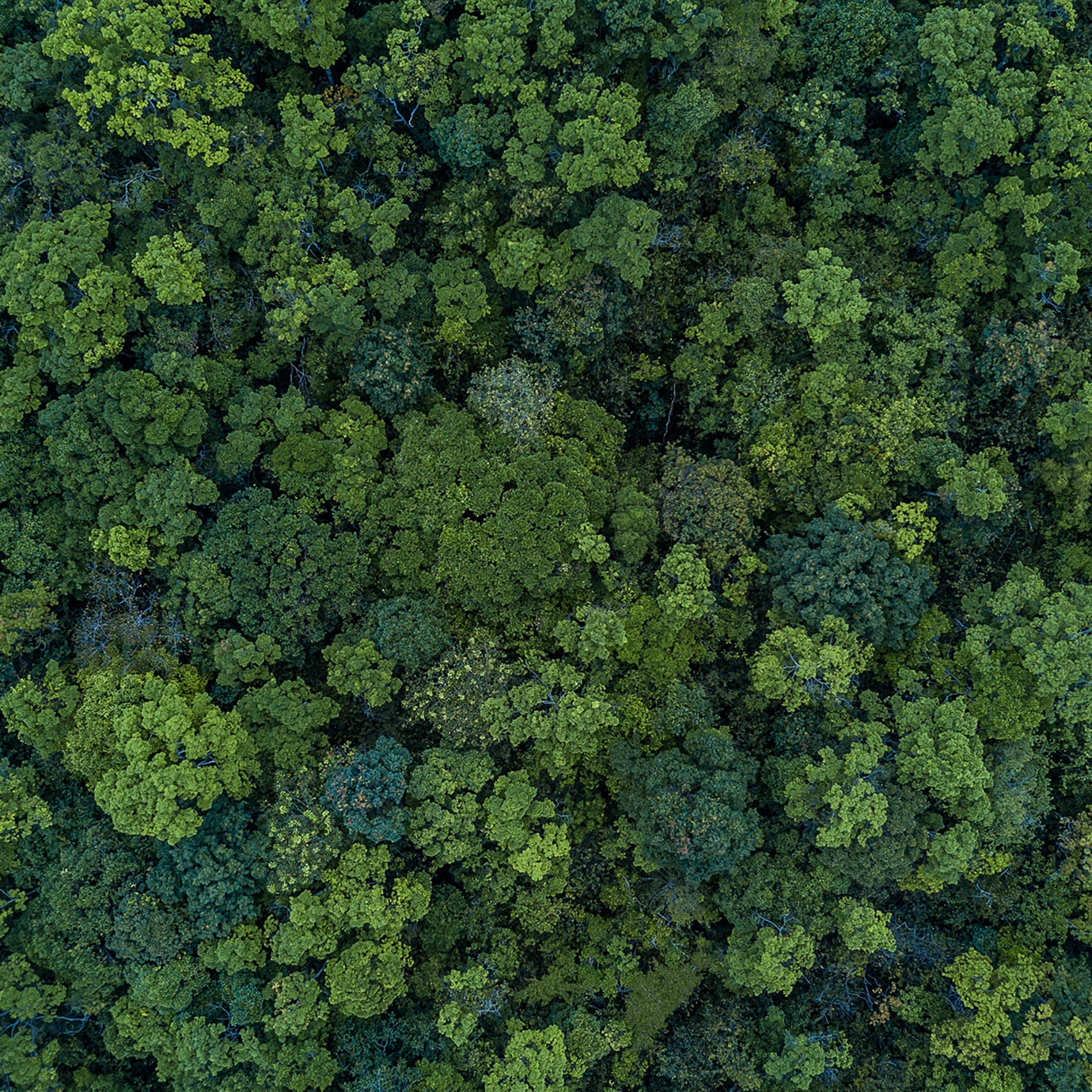 July – Planting trees “doesn’t make any sense” in the fight against climate change due to permanence concerns, say experts

During June and July, we ran our carbon revolution series, which aimed to explore how the element could be removed from the atmosphere and put to use on earth.

In interviews conducted as part of the series, key figures told Dezeen that afforestation is an unreliable way of permanently sequestering atmospheric carbon. The story was the most read in the month of July.

A prototype power plant with a nuclear fusion reactor, which is set to be built in England, drew global attention in August.

Designed by architect Amanda Levete’s firm AL_A, the Fusion Demonstration Plant will be built to prove the viability of nuclear fusion technology as a carbon-free energy source.

It is one of a growing number of power plants that combine architecture and innovative energy solutions.

News that Danish architect Bjarke Ingels is master planning a city for five million people in the US desert was the most popular story in September.

Named Telosa, the city is the brainchild of entrepreneur Marc Lore and is set to be built “from scratch” on a yet-to-be-announced, 150,000-acre site in the western United States.

In October, the coronavirus-delayed Dubai Expo officially opened in the United Arab Emirates.

Our roundup of the 10 most interesting pavilions, which were designed by architects including Foster + Partners, WOHA and Santiago Calatrava, was the month’s most-read story.

Architect Dennis McFadden made headlines in November when he resigned from a University of California committee to protest the design of the Munger Hall university dormitory.

Set to be built on the university’s Santa Barbara campus, the block would reportedly house over 90 per cent of its 4,500 students in windowless rooms.

The end of 2021 was marked by the deaths of a trio of architecture and design greats with fashion designer Virgil Abloh, and architects Chris Wilkinson and Richard Rogers passing away.

A Mercedes-Benz with a transparent front hood containing solar cells, designed by Abloh and revealed shortly after his death, was the month’s most-read story.

The post The biggest architecture and design stories of 2021 appeared first on Dezeen.