Aerospace brand Virgin Galactic has unveiled a concept for a high-speed passenger aircraft called Mach 3, which could travel at three times the speed of sound.

Featuring triangular delta wings, the aircraft would be capable of travelling at Mach 3, or 3704 kilometres per hour, which is three times the speed of sound. 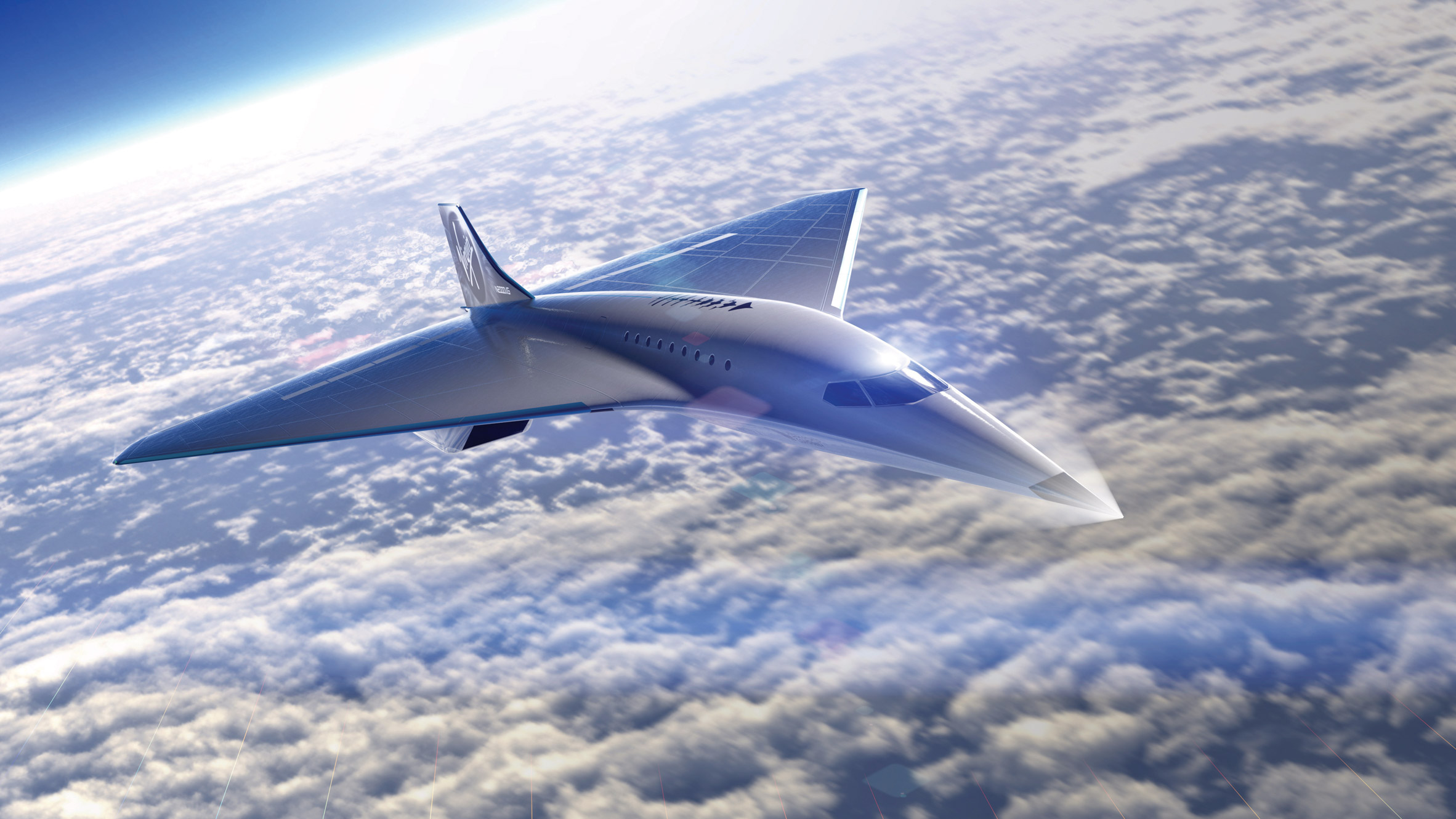 By comparison Concorde, the supersonic commercial jet that was in service until 2003 and which also featured delta wings, only travelled at Mach 2.

Virgin Galactic unveiled the design concept after gaining authorisation from the US Federal Aviation Administration’s Center for Emerging Concepts and Innovation to develop a certification framework for a new generation of supersonic passenger travel.

“This marks an exciting step forward in Virgin Galactic’s development of a new generation of high-speed aircraft, in partnership with industry and government leaders, with a focus on customer experience and environmental sustainability,” said the brand. 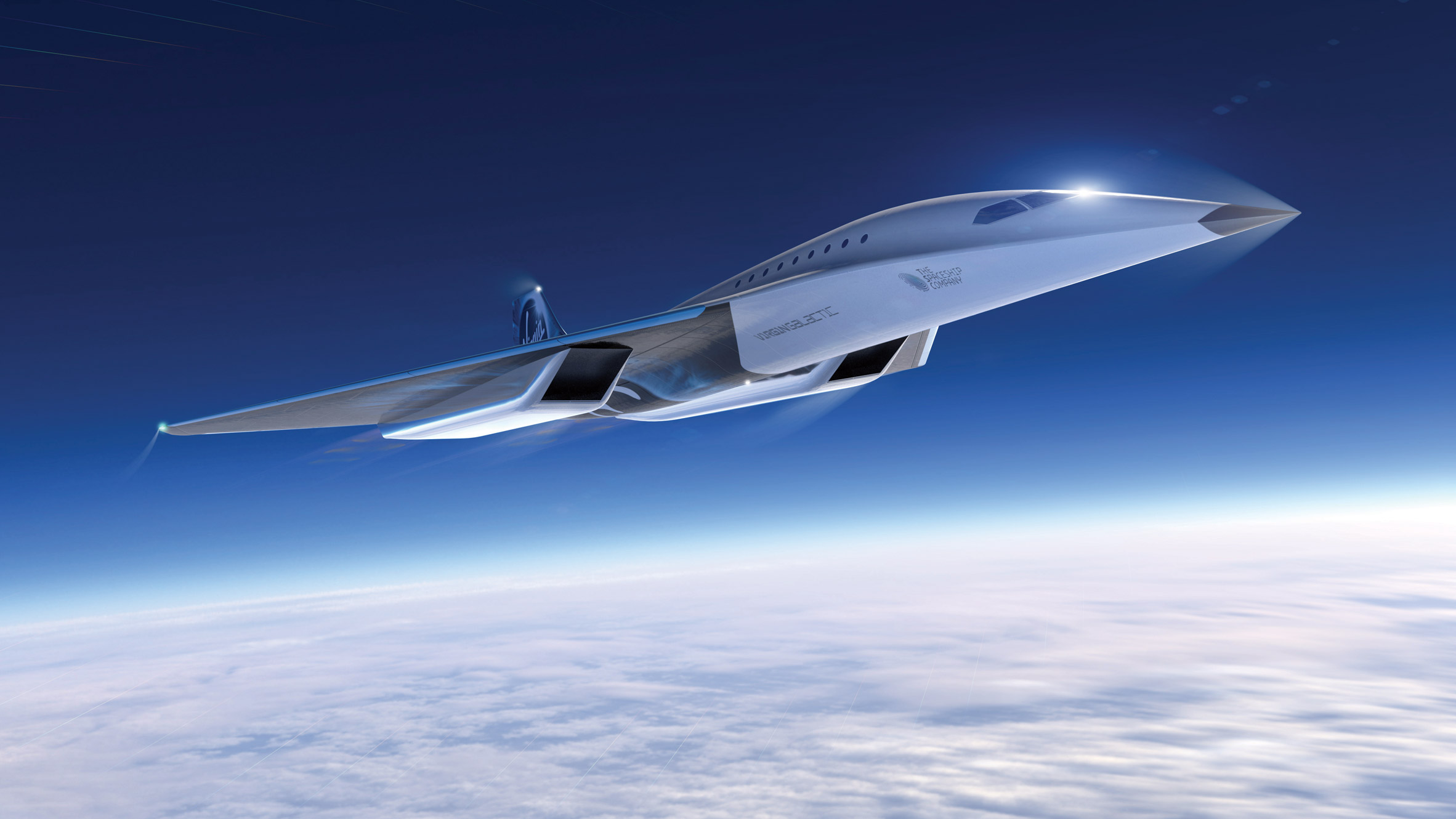 If realised, the jet would offer supersonic travel between existing airports.

“The design philosophy of the aircraft is geared around making high speed travel practical, sustainable, safe and reliable while making customer experience a top priority,” said the brand.

“The aircraft would take off and land like any other passenger aircraft and be expected to integrate into existing airport infrastructure and international airspace around the world.” 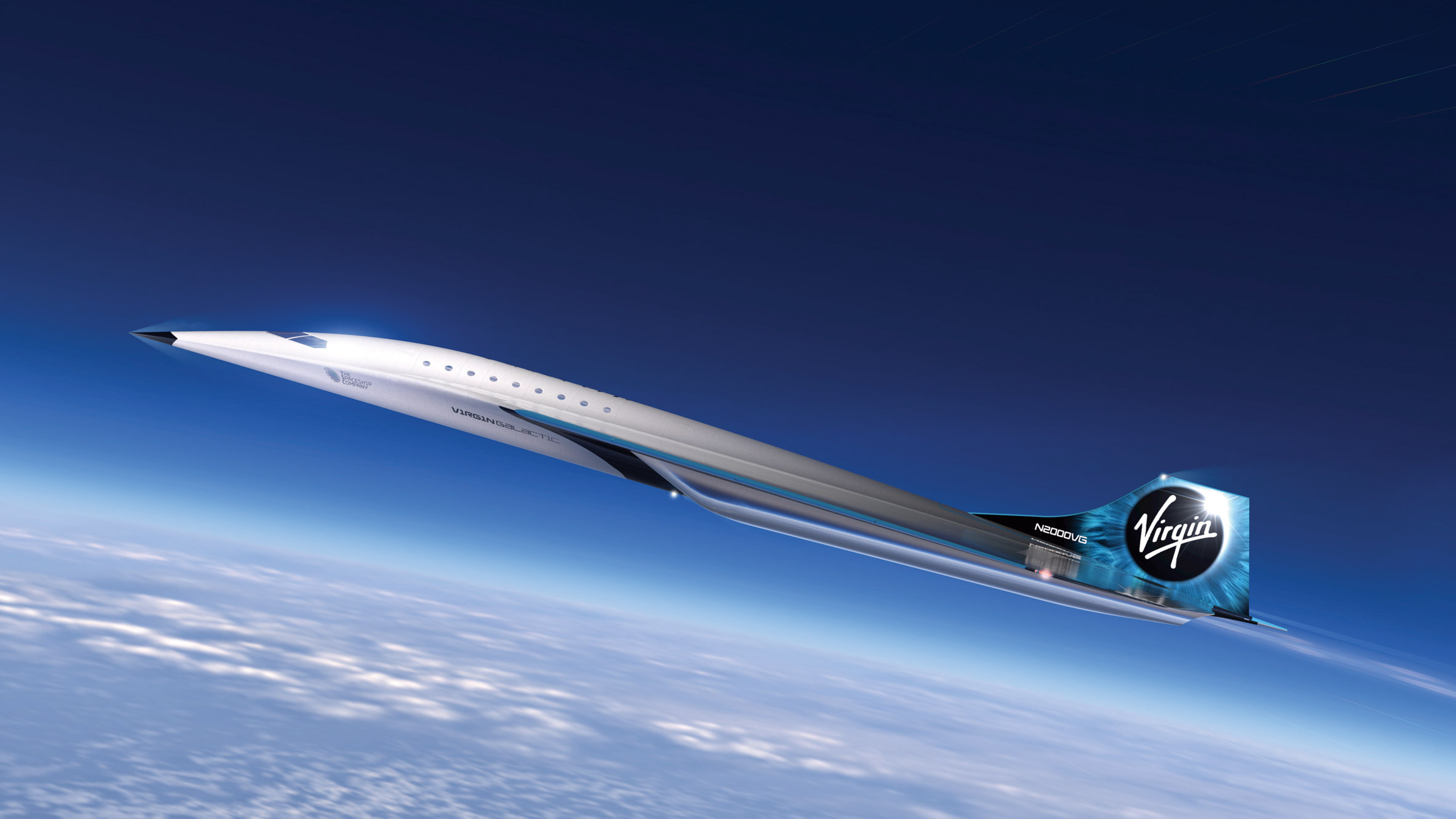 Virgin Galactic has partnered with aviation engineer Rolls-Royce to develop the engine propulsion technology for the Mach 3.

The brand claimed the propulsion system would be less harmful to the environment than existing jet engines.

“We are pleased to collaborate with the innovative team at Rolls-Royce as we strive to develop sustainable, cutting-edge propulsion systems for the aircraft, and we are pleased to be working with the Federal Aviation Administration to ensure our designs can make a practical impact from the start,” said George Whitesides, Virgin Galactic’s chief space officer.

“We have made great progress so far, and we look forward to opening up a new frontier in high-speed travel,” Whitesides added. The Virgin Galactic team will now progress onto the next phase of design, which involves finalising the architecture of the aircraft and selecting which materials will be used in its design and manufacturing.

While Virgin Galactic is best known for its developments in space travel, it also manufactures advanced air vehicles.

The company recently unveiled the interior design of its SpaceshipTwo craft, which is set to take six passengers on a sub-orbital flight into space to view the Earth and experience several minutes of weightlessness.

The cabin design was created in collaboration with London studio Seymourpowell to provide “safety without distraction” as well as to maximise the views of Earth from space.