Dezeen spoke to designer Tej Chauhan about his new design for Swiss watch brand Rado in the a live panel discussion as part of Rado Design Week.

Dezeen editor-in-chief Marcus Fairs was joined by industrial designer Chauhan to talk about his special edition of Rado’s True Square watch, which was exclusively revealed in a video filmed by Dezeen.

For his design, Chauhan has played with the aesthetics found in old sci-fi films to create a watch that employs a bold use of colour, graphics and textures. 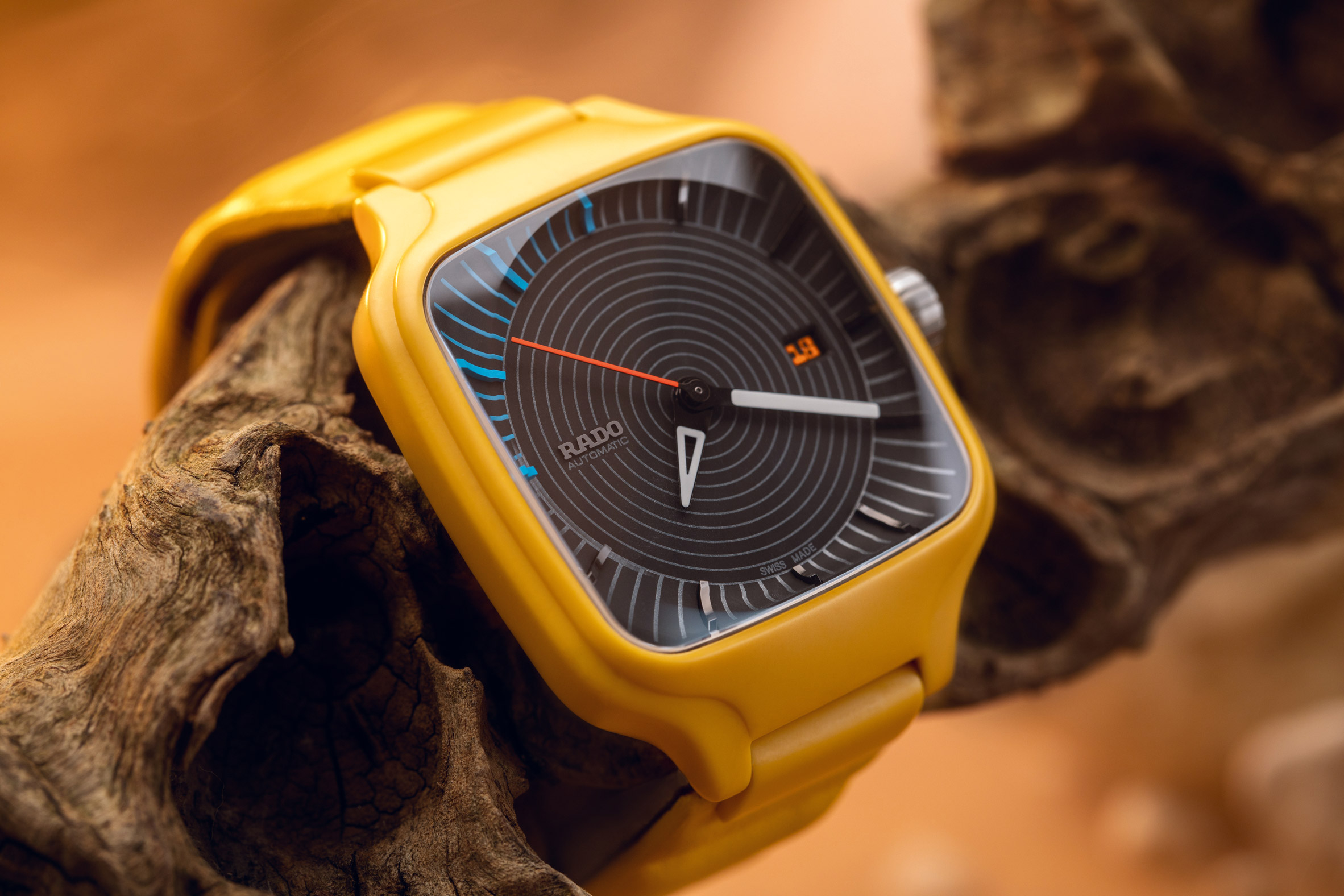 Taking inspiration from films such as A Space Odyssey and Blade Runner, Chauhan has given the watch a vibrant yellow colour and features such as a quilted leather strap emulating traditional watch links and a graphic watch face that includes a date indicator using the designer’s own font.

“We wanted to strike a balance between something contemporary and something traditional,” Chauhan said in the video that Dezeen published earlier today.

“Something that was completely distinctive, visually engaging, felt great when you picked it up and even better when you put it on.”

Based in both London and Helsinki, Chauhan specialises in industrial, product and furniture design with a special attention to design details meant to inspire joy in the user.

He has previously designed objects such as a car tyre that borrows the graphics of a Nike Air Force 1 sneaker and a seat with a cubby for a laptop.

Fairs and Chauhan was also joined by Rado’s CEO Adrian Bosshard and vice president of product development Hakim El Kadiri, who gave an insight into the Rado brand and why it chose to work with the designer. 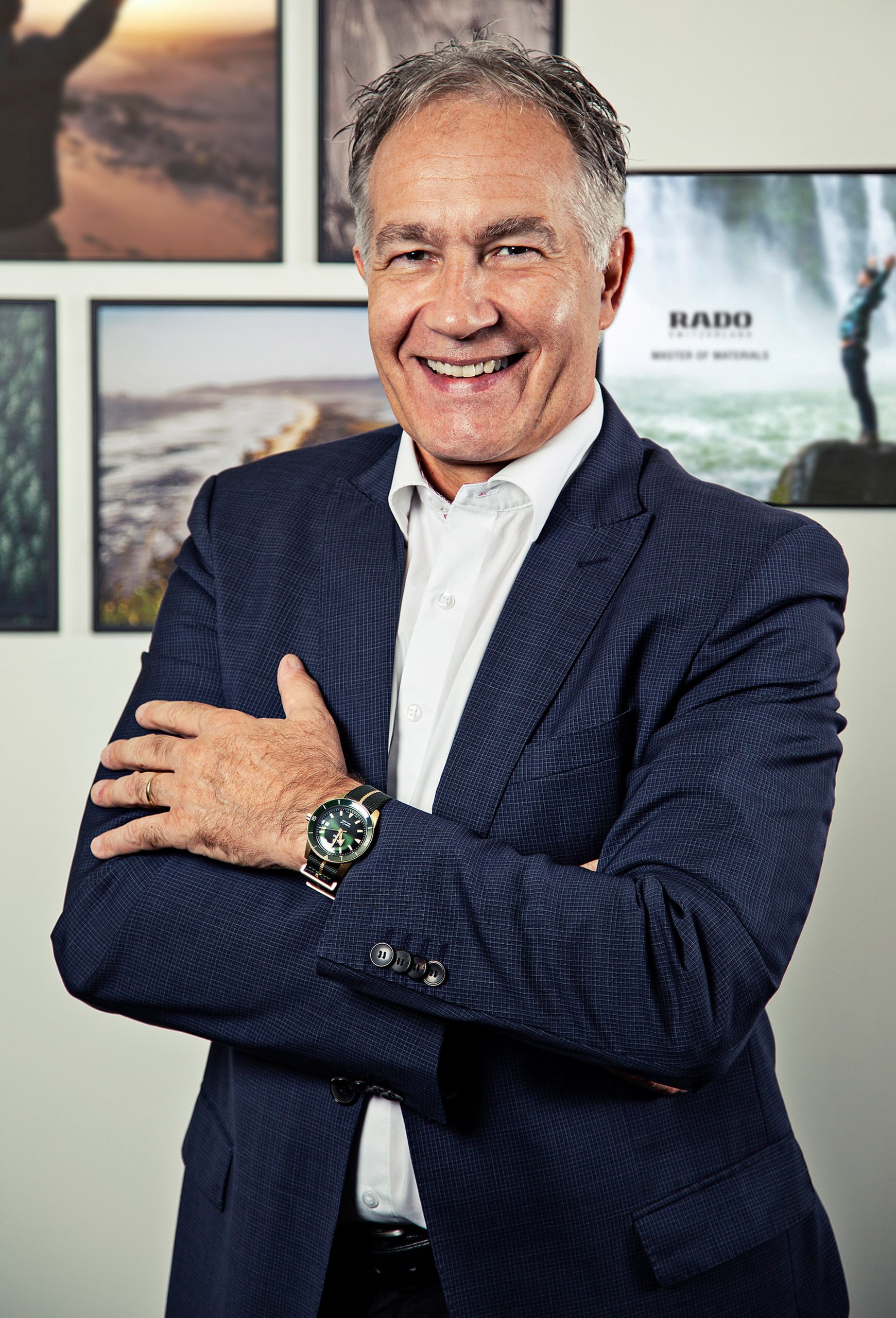 Joining Rado as CEO in June 2020, Bosshard was previously CEO of Rado’s sister brand Certina, a position that he held for 17 years.

Rado Design Week is a week-long collaboration between the Swiss watch brand and Dezeen, which sees the reveal of four unique versions of its True Square timepiece created by a roster of international designers including Tej Chauhan,  Formafantasma, YOY and Thukral&Tagra.

Every day throughout the week Dezeen will also broadcast a live conversation between Fairs, Bosshard, El Kadiri and one of the designers. The week concludes with a competition that gives Dezeen readers the chance to win one of the watches from the collection.

The event marks a pivotal moment for Rado, which started out in a workshop in Switzerland’s Lengnau district back in 1917. Although the brand often hosts events to launch its new watches, this is its first virtual design week.

You can check out the schedule for the week here.

The post Watch our talk with Tej Chauhan for Rado Design Week appeared first on Dezeen.