When it comes to the property market, many experts assure us that past performance is the best indicator of future performance.

But if we actually look at how they use past performance to make their forecasts, we immediately come across a huge contradiction.

Only buy in areas that have stood the test of time

One group of experts claim that we should only buy properties in suburbs that have “stood the test of time”.

They say that their high performance in the past offers us not only the greatest level of security, but the best prospects of continued price growth into the future.

This is based purely on the expectation that high past performance predicts future performance.

This seems logical, except that there are many suburbs and towns where housing markets have boomed for years, only to crash without warning. 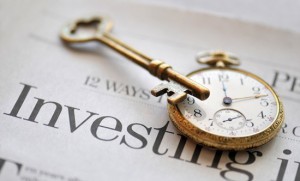 In fact, every boom has ended at some time, even if prices haven’t crashed.

The expectation that growth will continue in the future in some suburbs purely because it has in the past ignores the continual changes in population, purchasing power and affordability that occur in all housing markets.

High past performance is a good result for property owners in such areas, but is no guide to their future performance.

Only buy in areas that are overdue for growth

They rely on the absence of past performance to pinpoint areas that are “overdue for growth”.

They identify suburbs, towns and even cities where prices have not risen for years and then claim that such markets are due for a catch up to those locations where high growth has occurred.

This ignores the fact that demand may have dropped in such areas, or that there have been huge housing developments causing oversupplies and that either or both situations keep prices subdued.

We have seen such experts predicting the imminent boom of Brisbane’s housing market every year from 2013 onwards, based purely on the fact that growth hasn’t occurred. 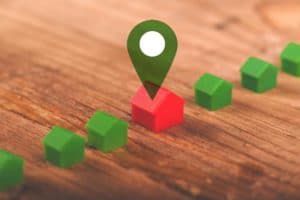 The solution lies somewhere in between.

Some suburbs will consistently outperform the overall market, because they are in well-established localities where no additional stock can be added.

These tend to be the leafy inner or middle-distance suburbs of major capital cities where family homes are held for long periods of time resulting in market tightness and price stability.

Because some of these are price leaders and others are laggers, it is still possible to find a suburb where prices are overdue for growth, because they have slipped behind the other nearby suburbs.

This means that you can obtain a bargain priced property in an area where prices will still perform well over time.